fireworks flying whenever we're together.. 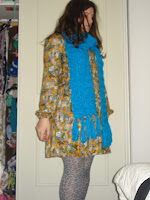 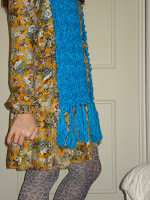 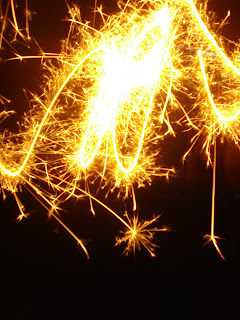 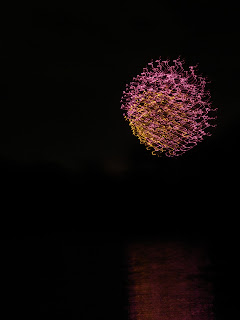 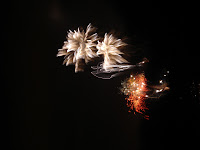 ok, so apologies in advance this is going to be a fairly image-heavy post, as i have lots to catch up on..having taken a couple of days off, i thought i'd given myself the perfect opportunity to give a little more
attention to the blog, but having cleverly left behind the lead for my camera, i wasn't in a position to upload any of the pictures as i went along, at all ;S
which means i have a lot to update with, fireworks, bargains and outfits from the weekend, plus the fact that i have half-finished a Q+A but can't think of enough interesting Q's..please help..!
my friday started off fairly grumpy, as i had made plans with a friend, which she postponed on thurs, and then cancelled totally on fri, so i was kinda frustrated and almost wishing i was at work !! however, alex saved the day by inviting me for tea, and giving me a reason to have a lazy day trip to liverpool, via all of the charity shops in the towns i passed on the way - more on my bargains next post, as otherwise this one will be actual miles long.. 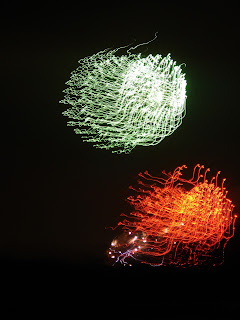 my outfit for the day was a mustard floral print dress from river island, which i have liked for quite a while, until about the point where i put it on, and now i'm kinda hating the drop-waist and the frumpy sleeves..oh well.. i thought the bright blue primark scarf and the grey leopard print tights would pick out the colours in the florals, though, and teamed the lot with my ancient (and holey-soled) irregular choice cowgirl boots..(luckily i have a back-up pair of these, which i think it is about time to crack out, as when it rained in liverpool, my feet got pretty soaked!) 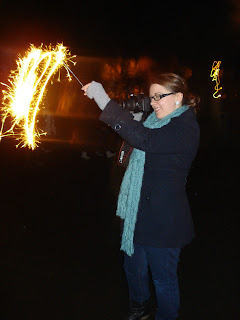 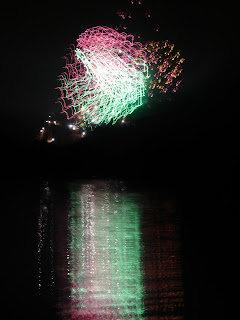 after an afternoon of the shops in liverpool one, i headed to alex's for tea after a little mission to find sparklers, and we made our way to the nearby firework display, where we had much fun watching the fireworks reflected in the lake, playing with sparklers, and expressing a little frustration / amusement - mainly at our lack of photography skills, and also a little at the small kid behind us who felt it necessary to yell "O-M-G" everytime a firework went off! BTW, that's not a word..
i did rather enjoy playing with sparklers, there is something very autumnal about the whole bonfire night / fireworks / sparklers thing, and something that little bit awesome about setting things alight..childish? maybe, but fun nonetheless..
i hope everyone else managed to have a lovely bonfire night..
Posted by char at 16:43