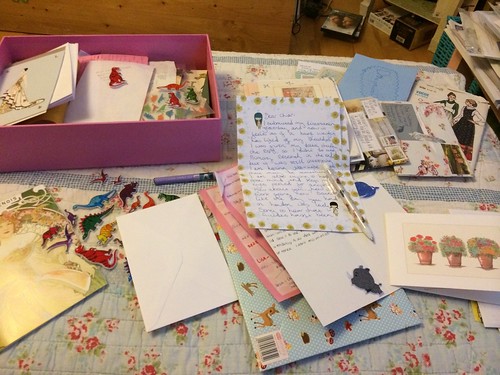 I do love a good statistic. {Well, most of the time, anyway, unless it's a weight-related one, in which case it's likely to make me cry, so I haven't included any of those.} 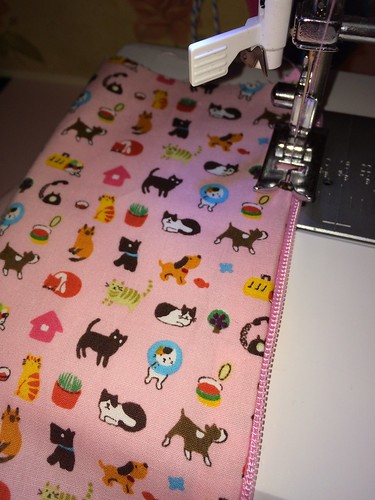 Anyone else keep tabs on strange things? I'd love to know what your best stat of the year 2014 was.
Posted by char at 07:30