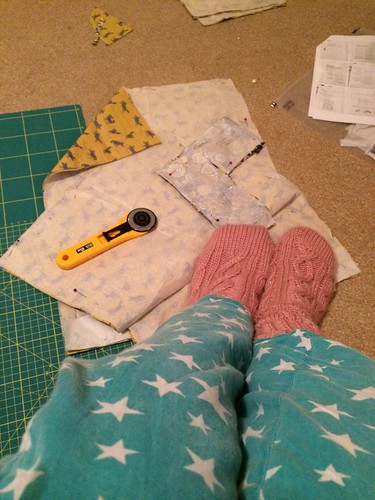 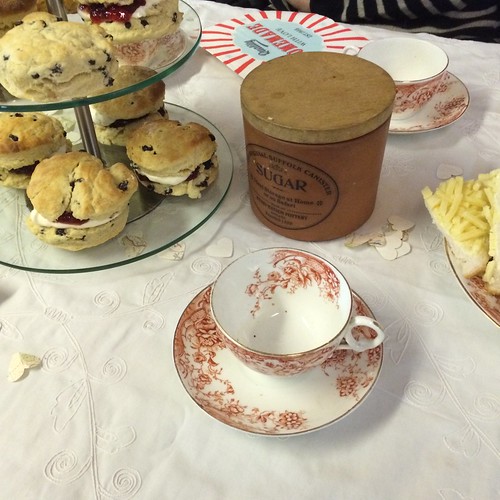 Frankly, February seems like it's dragged by. But, looking back on it now, it seems as though I managed to cram rather a lot in.

I've been to the theatre a couple of times - most notably to see Jeeves and Wooster, which was fabulous. And to the ballet in Birmingham to watch Edward Scissorhands, which was also pretty magical.

Weekends at home have been filled with board games and woodland walks at the nearest National Trust property, where we saw the deer and tried out the swings. Weekends away from home have involved a superhero birthday party with some of my best friends and a trip to London.

I've managed to fit in some sewing time, and have been to visit various guiding units and events in my new PR role in order to take some photos and get our new website up and running with plenty of content. A new Trefoil Guild opened with a cream tea this week - annoyingly, having given up sugar for Lent, I couldn't partake but it looked yummy and it's great to see new units around.

I went to the coolest thing ever - a cave filled with trampolines. And I baked - a lot of cakes for this weekend's cake stall, but also tried out some chicken and sweetcorn muffins, which were marginally less weird than they sound.

Labels: ballet, bounce below, days out, edward scissorhands, february round up, national trust