I'll dress this city in flames.. 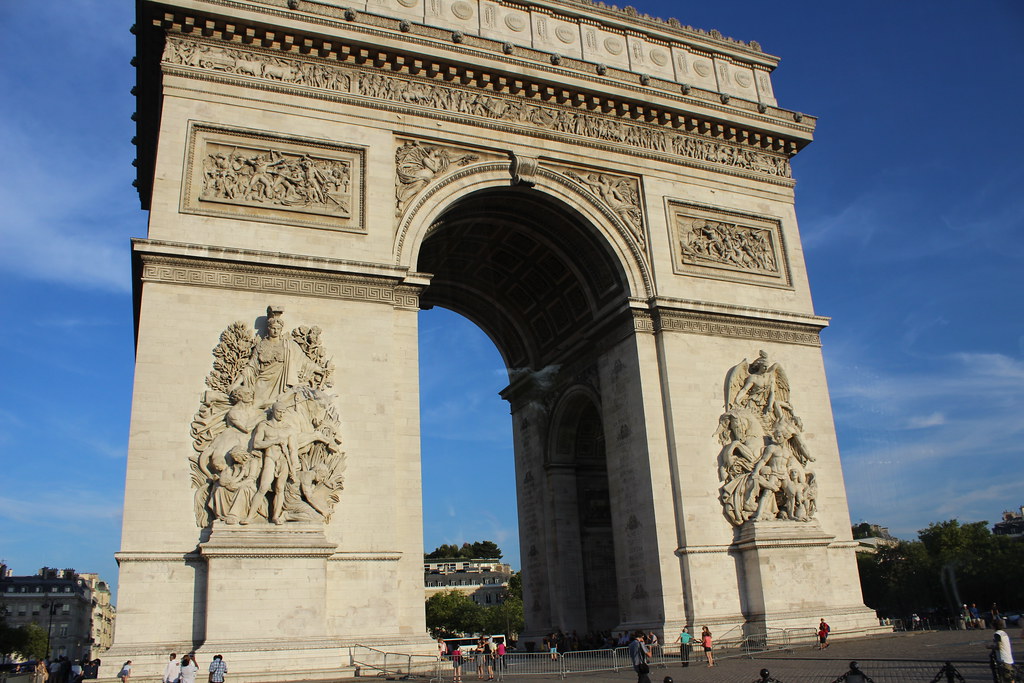 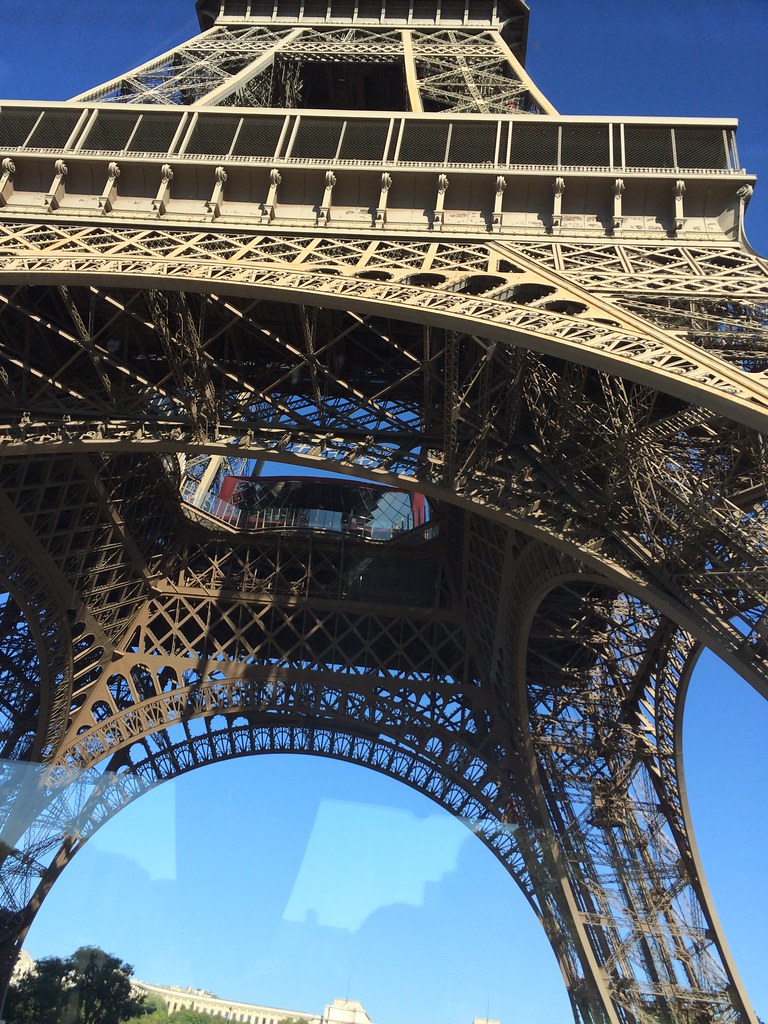 On Friday morning, I boarded the coach along with 38 other guide and senior section members from my county. The day was finally here- the trip I've been stressing out about for the past few months. After a long journey, a calm ferry crossing and a couple of service station stops, we arrived at the hotel on the outskirts of Paris and the girls spent the evening planning their team strategy for Saturday's wide game around the city.

Saturday itself was a rather crazy, full day. My team were great, they'd put a plan together including which metro stations we'd need to head to in order to find the zones we'd find our clues in. The weather was more than great - it must've been 30C, which I suspect slowed us down a little. 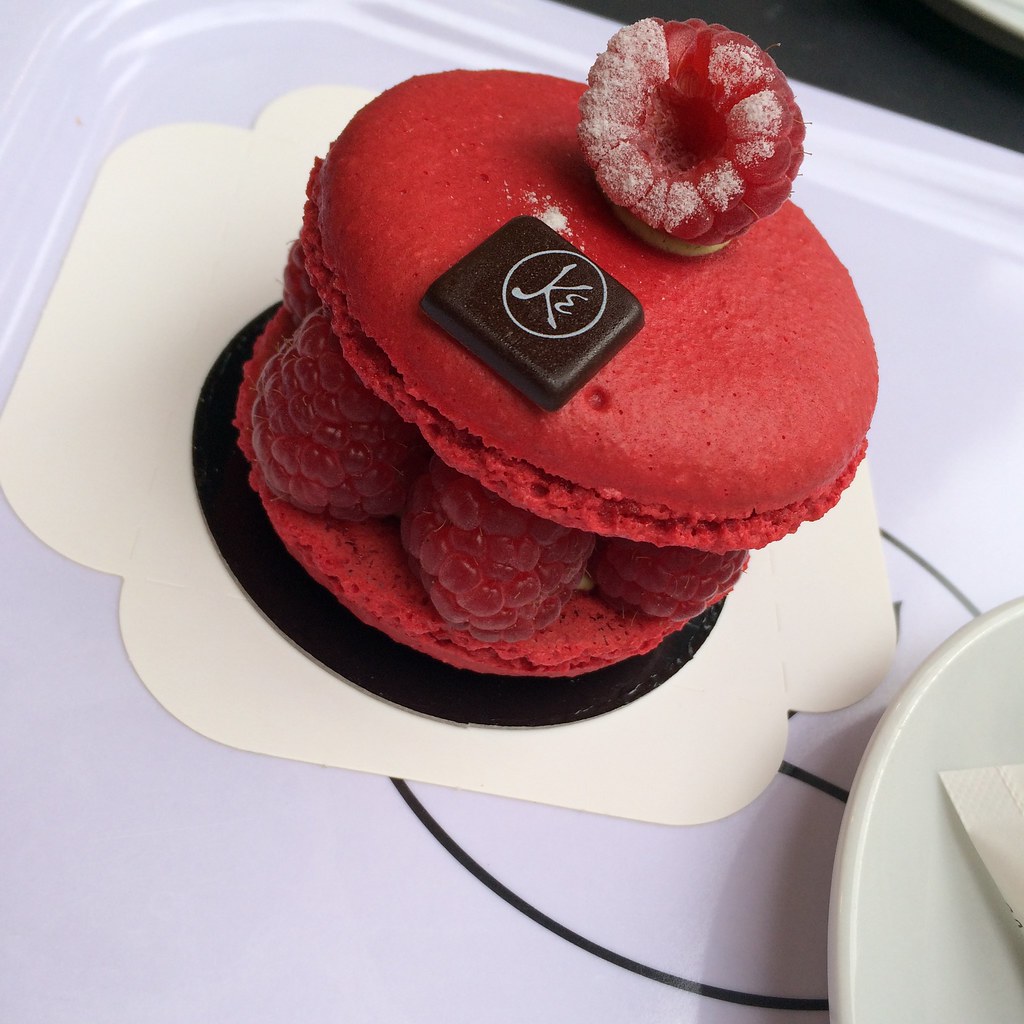 On Sunday, the girls were excited to have tickets to Disneyland and once I'd dropped them all off (leaving them with other responsible leaders, of course) I caught the train back into Paris for a day of sightseeing and exploring.

One thing I hadn't really realised was that so much of Paris is closed on a Sunday. Not museums, which seem to be open as do most of the tourist attractions) but the shops - I'd hoped to find some fabric shops but no luck there. Instead, I wandered down the Champs-Élysées although none of the shops took my fancy and then walked around the Arc de Triomphe, before heading back towards the river to cross to the Eiffel Tower.

I walked up to the second floor for the second time in as many days, but the view is totally worth it. After a little souvenir shopping, the next wander was along the banks of the Seine, until I reached Pont de la Concorde and crossed so that I could head for the Louvre through le Jardin des Tuileries, which were just beautiful.

Finally, after spying a little grocery store and buying 40 brioche and 40 apples as snacks for the journey home, I was able to sit and watch the world pass at a pavement cafe and practice my terrible pigeon French with the poor unsuspecting dwellers of the next table. I tried my first macaron, which was OK. The fresh raspberries were the best thing about it, to be honest.

I grabbed the Metro back to Châtelet and hopped on the train, which as luck would have it arrived at the gates of Disney just as my group were leaving. A lovely day of nothing at all and yet lots of sights. The last time I was in Paris was about 15 years ago on an exchange trip and there was a lot I didn't see (there are still plenty of things I'd like to see or spend more time at) but maybe I'll go again. 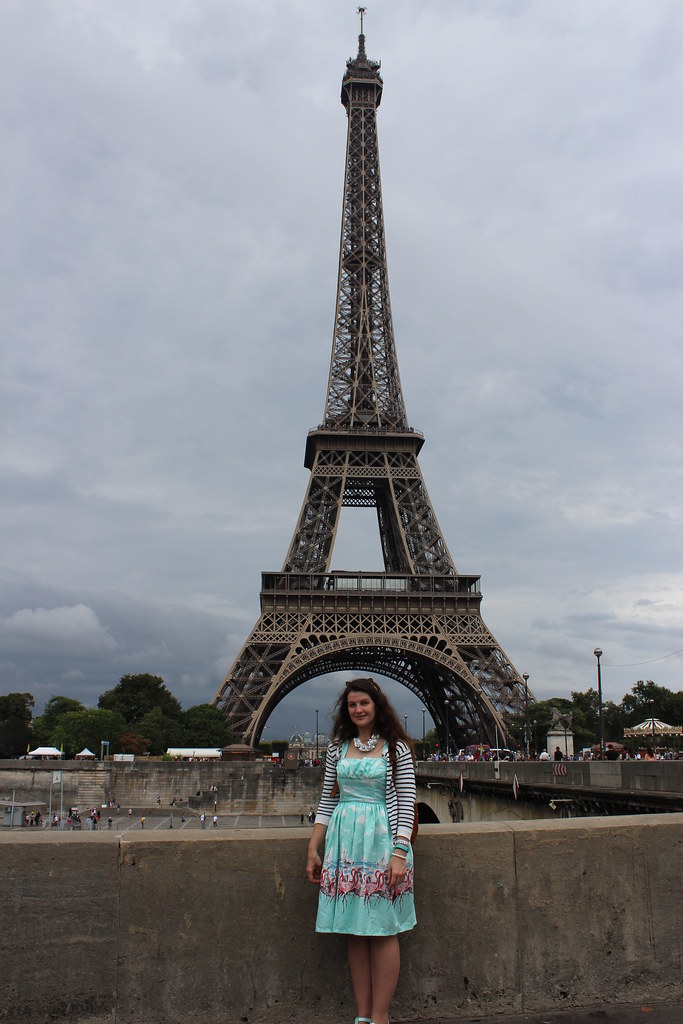