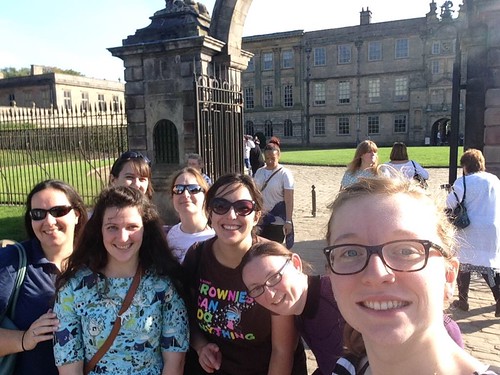 I'm all over the end of month round-up for once, this month. In previous months, it's gotten about two weeks in before I've realised that it's a new month and I should have rounded up my photos from the previous month. So...how was September? 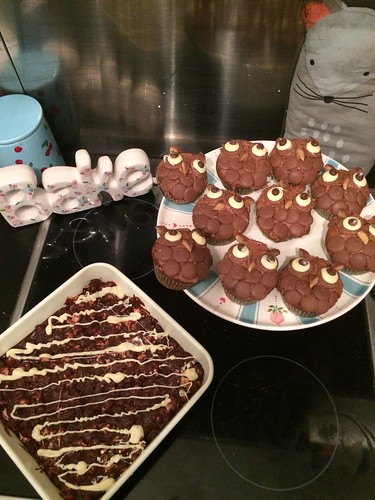 Well, after a bit of a rough start with a weekend away in Brighton which could have been better (the saga continues), things picked up. I've made a lot of cake this month - lots of September birthdays, coffee mornings and suchlike. My current favourite make is Rocky Road, as it's just so easy. 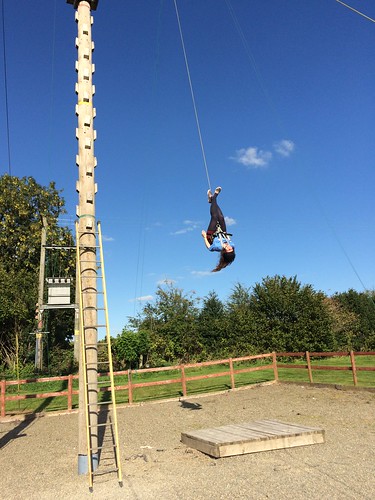 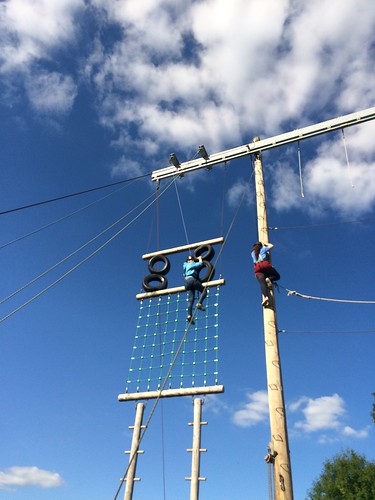 I went to a guiding training weekend, which was held at this place, meaning that we were able to take part in some of the climbing, high ropes and other activities which they offer. Lots of fun - I particularly like the photo above where I'm giving my best friend a little pep talk at goodness knows what height. 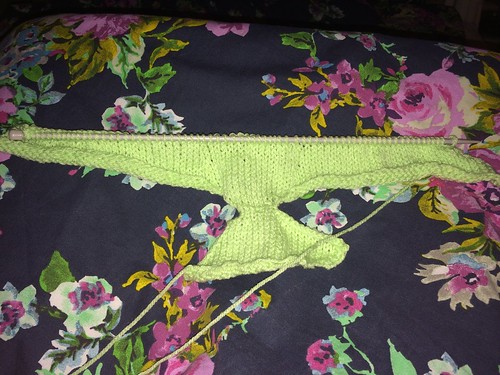 I've been knitting. When I was little my Nan used to teach us to knit during the summer holidays and then take out all of the stitches we'd done when we went to bed each night to pick up the ones we'd dropped, and redo it for us (invariably the teddy bear scarf would end up waiting for us on the breakfast table, longer than it had been when we went to bed the night before). It's something I can kind of get the hang of again when I get back into it, and I decided I was going to give this dinosaur pattern a go. I had to go to my Nan's to ask for her assistance in adding more stitches to the row as I just couldn't figure it out, but I'm kind of plodding along and quite excited to finish it. 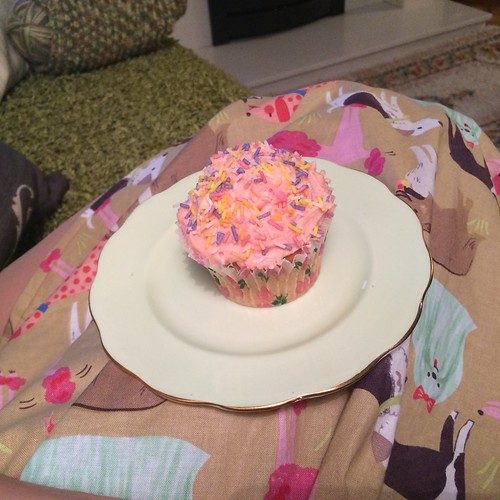 I visited Alex one weekend and we went off to see the ballet in Leeds the following day, after spending a lovely, sleepy evening chatting, catching up on gossip and being generally bemused at ridiculous chef people on the TV. 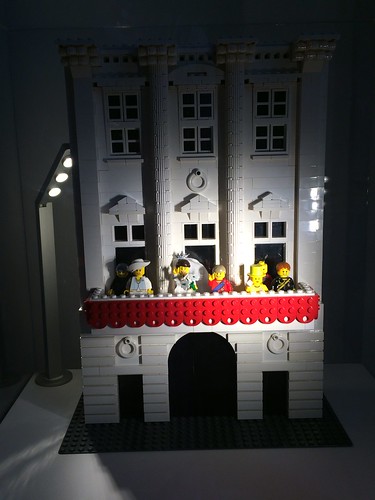 Little Sis went off to Uni at the beginning of the month, but thankfully not before we could have a farewell outing for her. There's a Lego exhibition at the local museum, which is pretty cool. Lots of models of iconic things from around the world - see above: our Royal family. 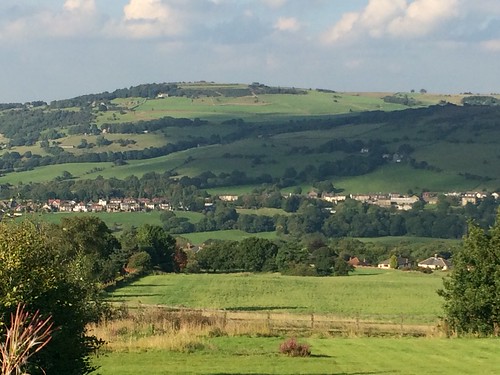 Another weekend away - this time to Greater Manchester to meet up with some guiding friends. We stayed in a little gem of a cottage, down a lane which held these rather super views, and a short walk away from Lyme Park, which we visited for afternoon tea.

I've done a fair amount of relaxing, nice stuff this month and it's been good. I guess it's now full steam ahead to the end of the year...

Labels: days out, knitting, round up, seaside