October has passed me by in a flash. I've spent a fair part of it quite unwell, so I did seem to get to the end of it with a lot fewer photos than usual. In addition, I only replaced my DSLR halfway through the month and have also done that forgetful thing where I manage to fail to take any pictures when I visit friends. I suck. 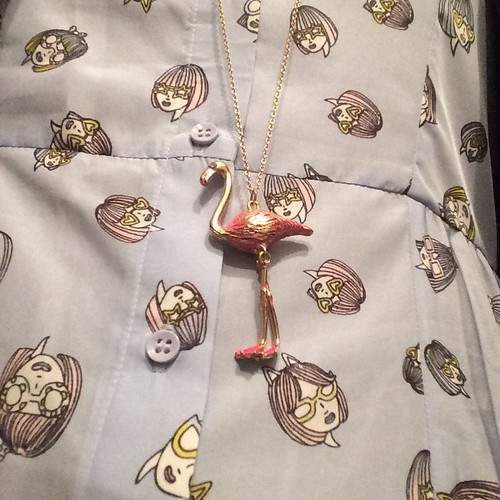 I've been continuing with the Autumn-cleaning, going through my wardrobe and clearing out things I don't wear anymore. I've listed some for sale on my Insta-sale page, which is here. I'm also planning some proper shelving for my shoes, so that I no longer have to do battle with the shoebox mountain every morning...! 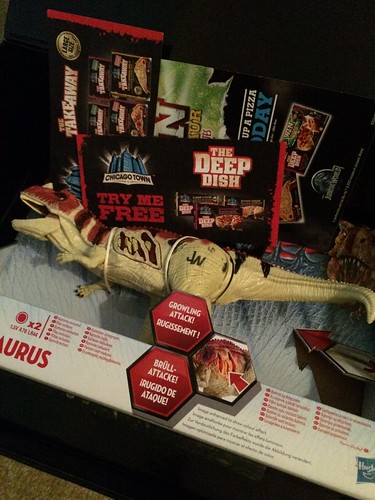 This month I finally got to see Jurassic World, which I really enjoyed. I was still pretty adamant that I'd like to go on holiday there, even at the end of the film. I also by chance received this rather appropriate parcel on the same day - more on that later. 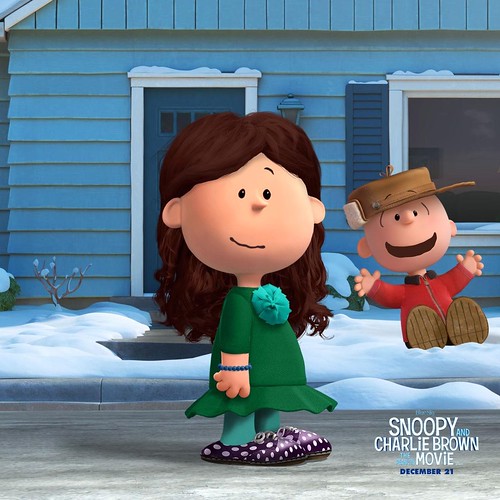 Despite the fact that I've never seen Snoopy, I made a Peanuts version of myself. I'd hoped that I'd get to see the movie at our upcoming cinema event, but I don't think it will be released in time. I've been told to look out for the original cartoon series, though. 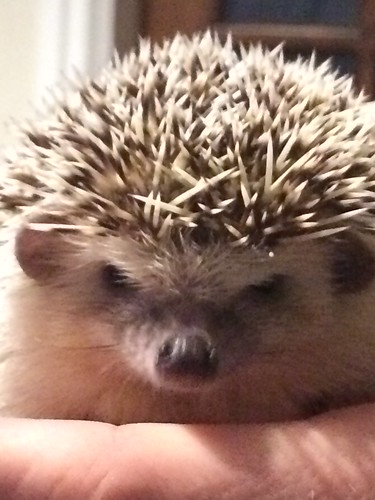 One new friend from the month - hello, Sonic! 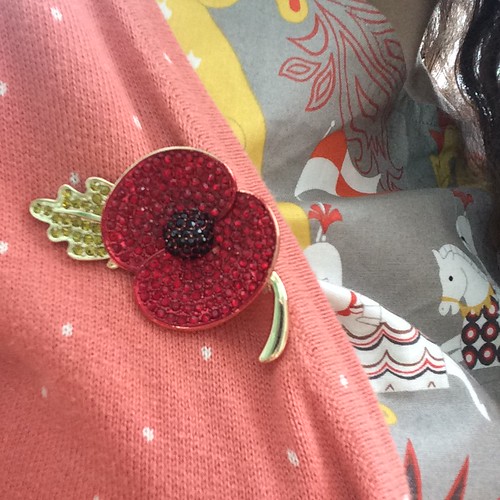 I've managed to locate my poppy brooch from the past couple of years and have worn it with pride for the past few weeks. Hearing family stories of the war makes me feel so humbled. 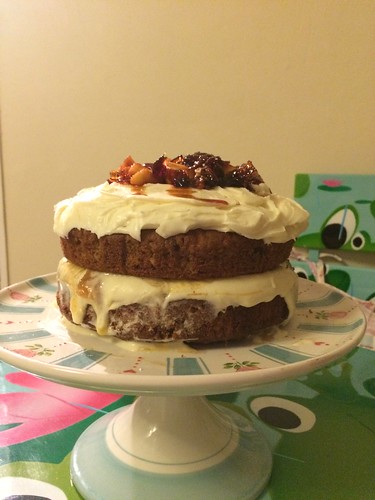 Finally, I guess the change of season is always nice. Autumn always makes me think of making flapjacks and toffee apples. When I was a kid, that's the kind of thing which is associated with wrapping up for sparklers and firework displays. I love fireworks, so this time of year is great. I had a go at this toffee apple cake recipe, which turned out pretty well, even if I didn't manage to get the toffee quite right and my apples on the top weren't spheres (who even has a melon baller?!).

How was your October?

Labels: october round up