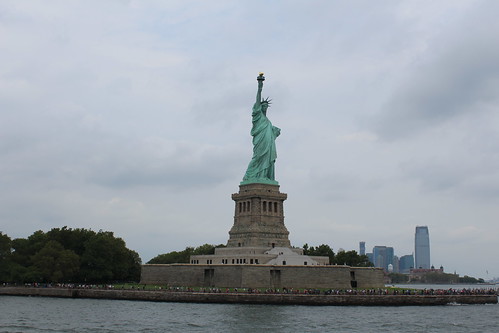 I've been back for over a week now and I'm well aware that I haven't yet shared any of my photos, but there are just *so* many to sort through, plus life has continued as it has a knack of doing, so there is plenty to keep me busy. We had lovely weather for the few days we spent in New York and it was my first visit there, so I was happy to just try and take in as much of it as I could. I thought I'd share a few of the things I learned when I was in the great NYC... 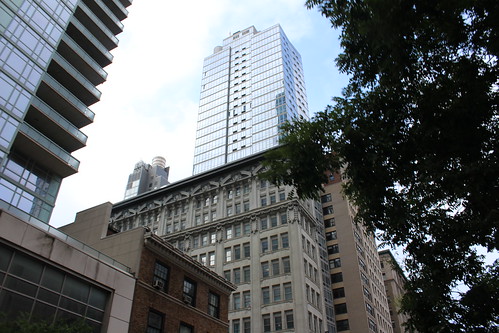 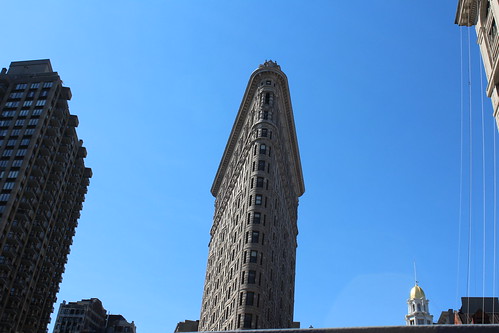 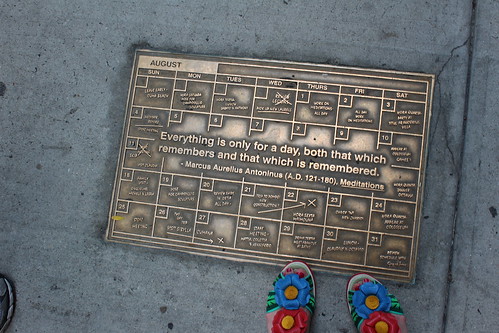 I'm sure I'll think of more; these are just the things I noticed well enough to remember to note down.