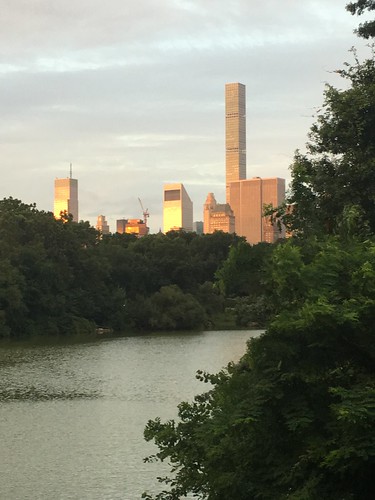 It seems a lifetime since I was in America, I'm so fully back into my normal routine, and yet I still have oodles of photos to sort through. I figured the next bundle to share were some of my favourite shots from Central Park. 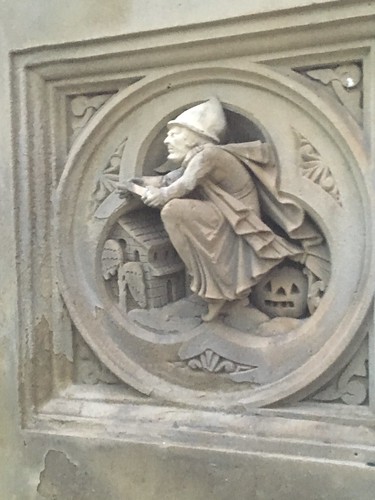 These were taken over a series of a few days. We stayed in a youth hostel really near to the west side of Central Park, for three nights when we arrived, and then another final night the day before flying home, so I was able to run in the park on each of the mornings we were in New York. One of the things I knew I wanted to find was the Alice in Wonderland statue, which is lovely. 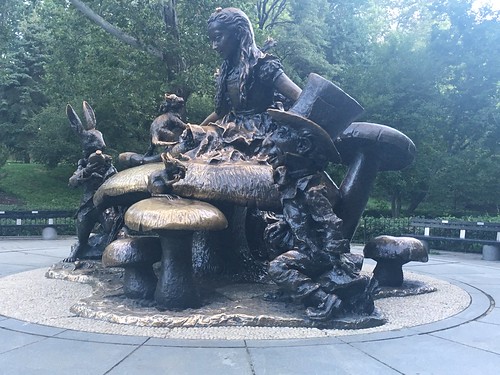 One of my favourite things about the park was the fact that it's just so immense that you'd be forgiven for completely forgetting that you're in the heart of one of the biggest cities in the world. It seems so tranquil, which is odd in a way. There are lakes (one which has turtles in, although my photos of them aren't great!) 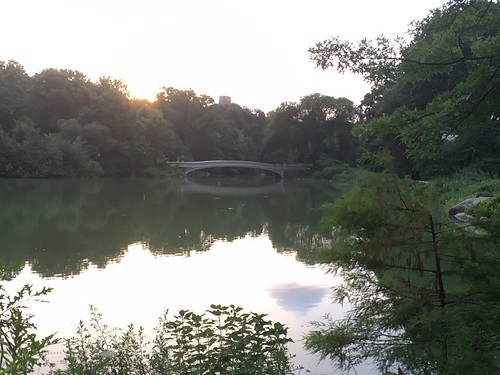 Typically, I'd get to the park just before 6am to run and there'd already be a hive of activity, with people walking dogs, lots of runners and invariably bikes. It was somehow still pretty quiet and calm, and completely different to the odd occasions we walked through parts of the park during the day. I found that things looked completely different with heaps of people in the park. 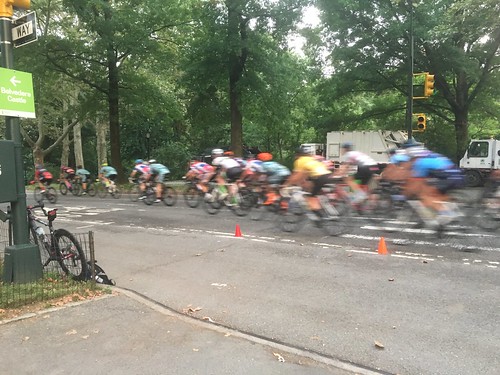 On my first morning, there seemed to be a bike race taking place through the park, which was quite nice to watch as I ran past on the running track. I liked that there were water fountains about along the runner's track as well. 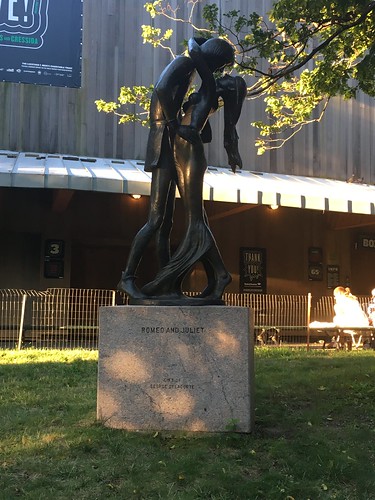 Near to the Turtle Pond, the Delacorte Theater shows free Shakespeare plays all through the summer, which is rather awesome. I was sad that our schedule was so full that it wouldn't have allowed us to attend, even if there had been tickets. But there were some lovely Shakespeare themed statues around the theater - Romeo and Juliet were my favourite. 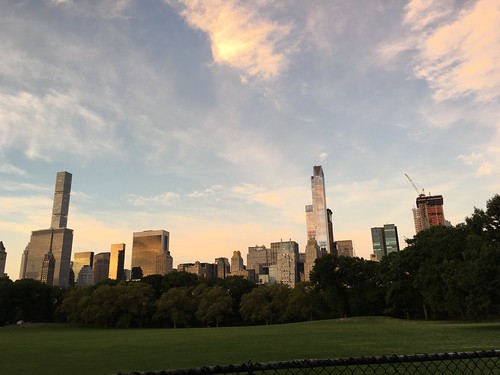 The crazy thing is that even though I saw something else each day I was there, I didn't really explore a lot of the East side of the park, didn't go to the zoo or near to the museums, so I know there was a lot more to see than I managed. It was really nice to have a little place to escape each morning, though.