Light up your face with gladness..

One thing I've learnt over the past year or so is that I'm not too great at cutting ties when maybe I should. Once I've recognised that I probably need to, I just let things bumble along regardless. Reading this article this morning, I was thinking more about a couple of things I need to set straight, as they've been taking up far too much of my brainspace lately. 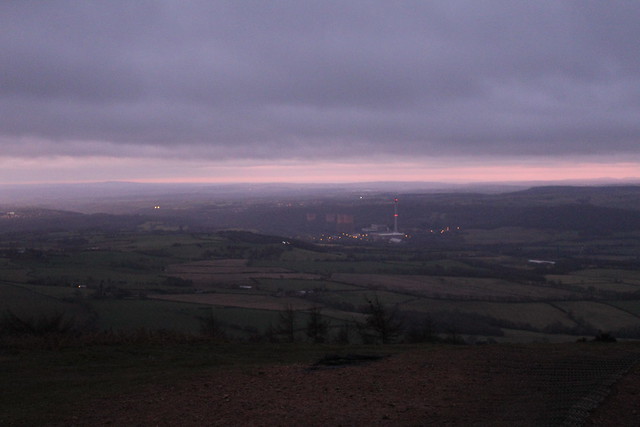 Instead, I'm choosing to focus on the lovely things which have been making me smile this week. At the weekend I walked up the Wrekin for the first time (ridiculous that I've lived so close and yet never been there!). We reached the top in time to see the sunrise, which was a little cloudy but still a lovely sight. 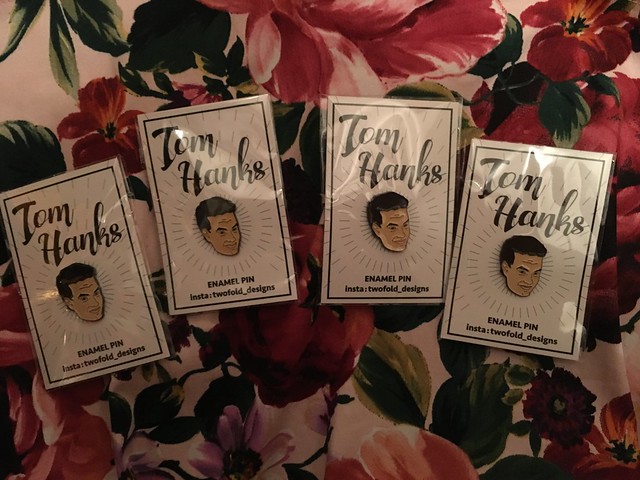 I sent some little Valentine's parcels out to some of my favourite people - these girls are the best - to show my appreciation of them. I've been trying to make sure I find time to let the people I appreciate know about it. <3 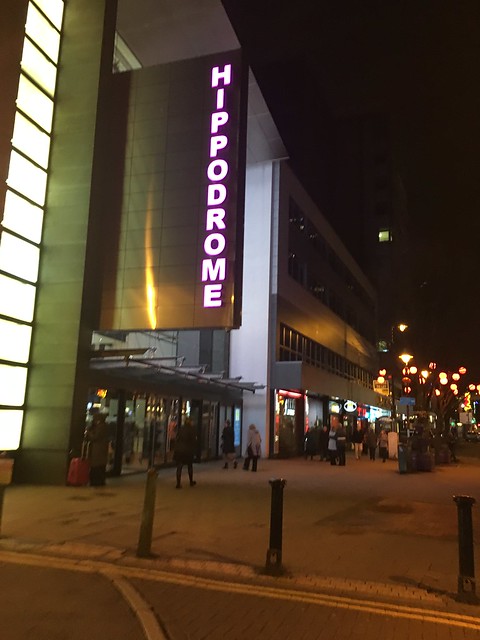 I've seen so many amazing live performances lately. As usual, my best friend bought me a year's membership to my local theatre for Christmas, so I've been booking up all of the things of late. I've also been a little further afield, to see this year's Matthew Bourne ballet at the Hippodrome, The Red Shoes, which was wonderful,with fabulous staging, as ever.

I'm heading over there again this evening to see Birmingham Royal Ballet's version of Cinderella, which I'm super excited about, too. I bloody love the ballet.

I've also been to watch a local double bill of performances - Afterplay and The Dumb Waiter, which is running for another couple of days and it definitely worth going to if you are local. 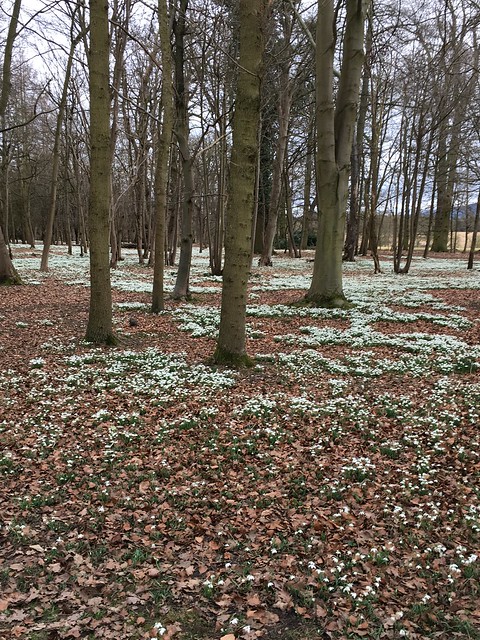 I spent most of my Sunday in the great outdoors, heading to the local National Trust property after the early morning walk. We were running and event for local guiding groups to celebrate Thinking Day, which is actually today. I spent most of my time setting up for things, making coffees and taking photographs, which seems to be about right. It ended in a campfire once the grounds were closed to the public and that was really nice. 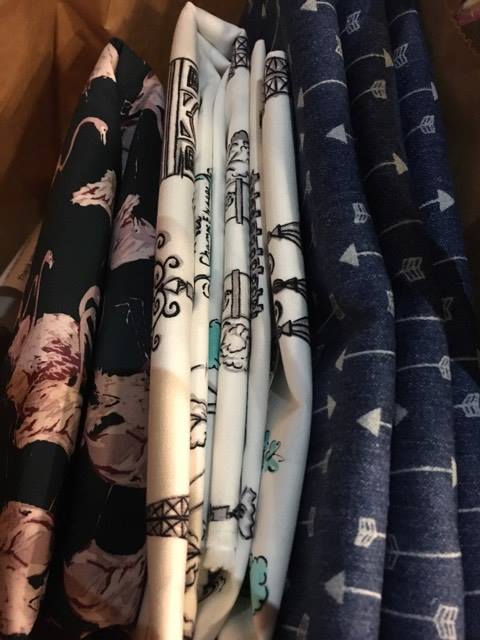 New fabric purchases, from my recent stay with Sarah. A weekend at theirs involved (as usual) SO much food, including one of the best roast dinners in the history of the world. Sarah and I managed to fit in some shopping (of course!) and I came away from Guthri and Ghani with these lovely fabrics, which seem to have kick-started my enthusiasm for dressmaking once again. I'm pleased about this because it's been a while since I made anything for myself.
We also managed to fit in the whole Gilmore Girls: A Year in the Life series over the course of the weekend, and I now seem to be in the throes of an obsession.

So really, a lot of things to feel positive about. What's making you smile this week?