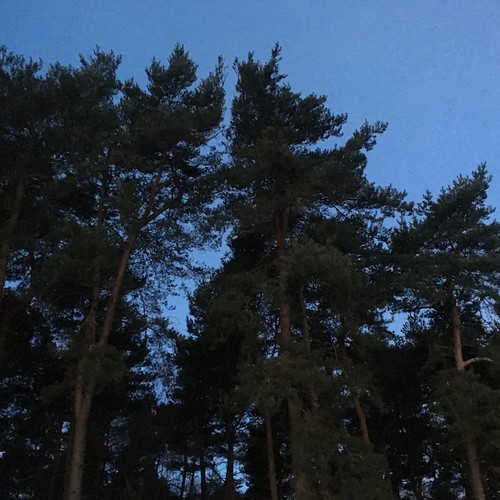 Or, alternatively titled: In Which Char Gives Up Various Extra-Curricular Activities to Improve  Life Enrichment...

I've talked before about working better under pressure and to be honest, I still maintain that I do. I have agreed to a few things which I'm going to probably be under a little pressure to get done in time (birthday cakes and the like), but in the past couple of months I've been getting better at letting things go and also saying no to some things.

I think one of the best lessons I've learnt over the past few years is that when you stop enjoying doing something which is meant to be a past-time, it's time to leave it in the past. It came as something of a surprise to all of us that one of my voluntary roles came to an end in January and I was asked to continue with it for another year or so, whilst they looked for someone else. (I don't think any of us had realised how quickly five years had zoomed by!) After some consideration, I quashed my immediate reaction, which had been to just continue with an extension. Instead, I decided that it was time to pass it on to someone else, before it began feeling like a chore. I have to say that I already feel a lot better for this decision.

I always try to shy away from talking about self-love, as I find the concept to be a bit wanky (in more ways than one), but I guess that this is a similar kinda of thing; making decisions based on what is best for your own mental and physical well-being.

Whilst I'm not posting this to justify my choices exactly, I did find myself trying to justify why I'd decided to give up my allotment this year, for example, when I was talking about it the other day. (Incidentally, several reasons like not having enough time to devote to it, not being dedicated enough, the prospect of moving to a different town which would not be in walking distance, to a house which will have a garden, and wanting to have more weekend / holiday freedom).

I think, what I'm finding is, that part of this year's spring cleaning is happening in my very own brain. I'm learning that it's okay to find time to do the things which I want to do. And that I don't have to justify or account for every moment of my spare time with "worthy" causes. Apologies if none of that made any sense.
Posted by char at 15:50