It's been a while since I've had the chance to do a fair amount of reading. When I'm at home, there always seems to be something else I *should* be doing, so I often let it slide. However, when I was in France recently, I had a lot of time to spare (on trains, buses, the metro, waiting in lines, etc) and little else to do, so I managed to work my way through a decent number of books. Here's a round up of some of the things I've read lately: 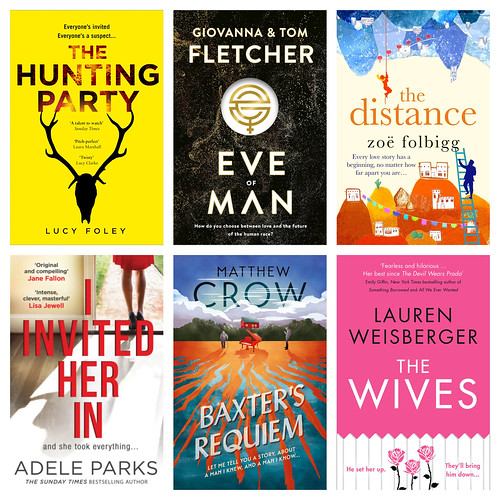 Have you read any of these? Or anything else which you'd recommend, lately?
Posted by char at 13:14