Are you all ready and set for Christmas? 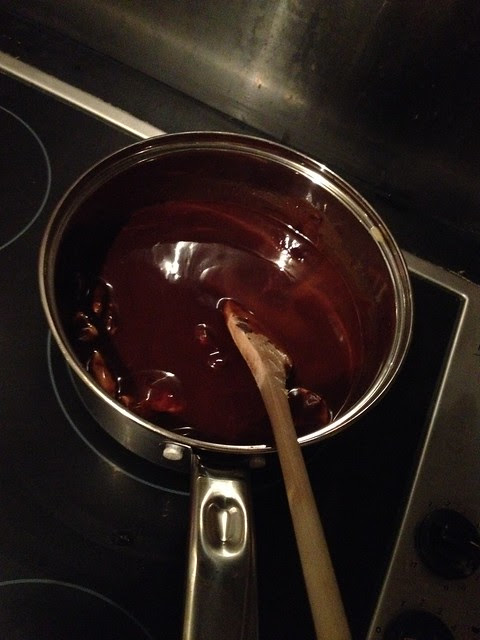 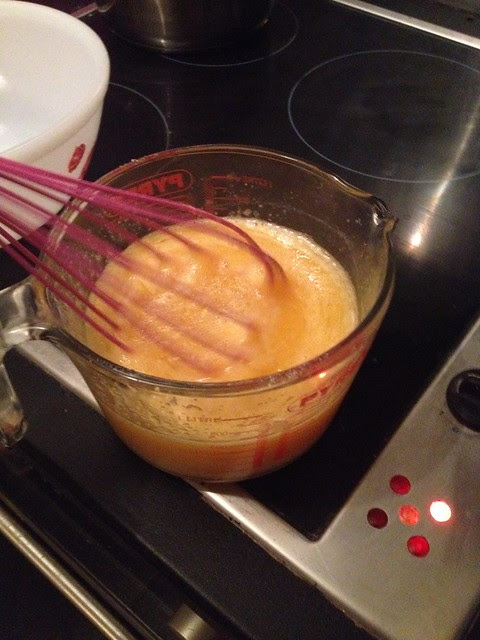 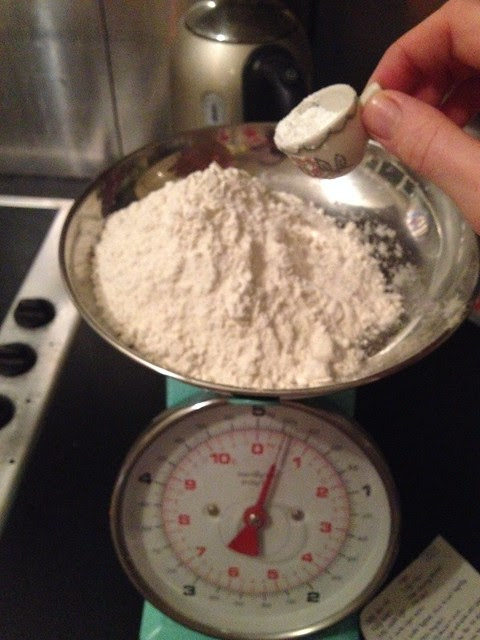 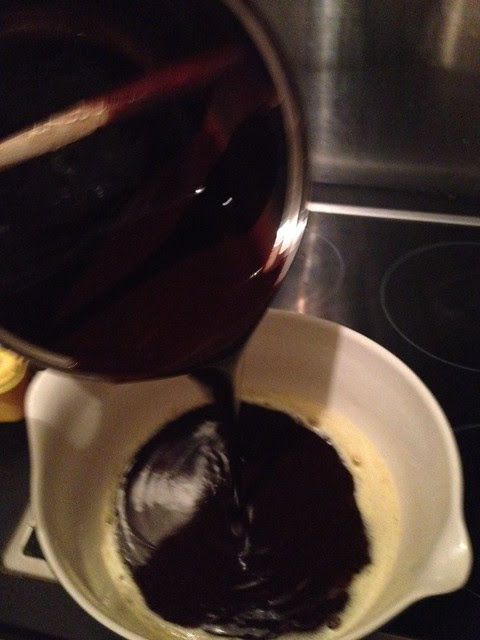 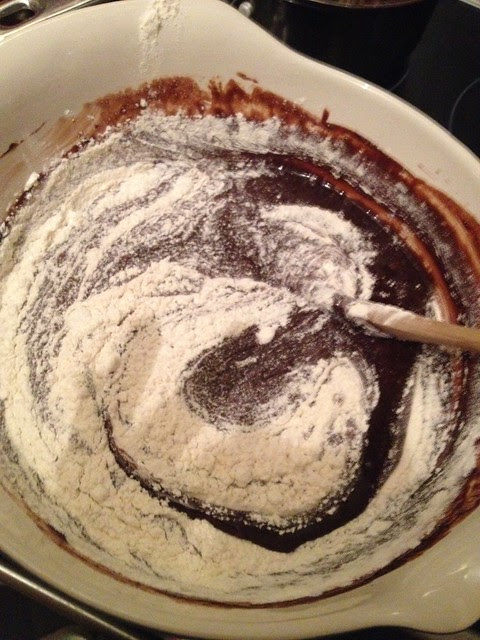 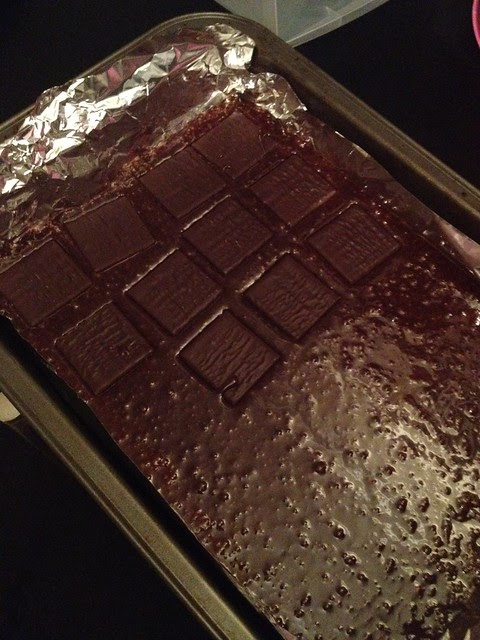 I'd planned to meet up with a friend who is a bit obsessed with After Eight chocolates, so when I saw this recipe for After Eight Brownies on Nelly's Cupcakes, I had to give it a go and take her a box to go with her presents.

The recipe is so easy:
Let me know if you give these a go. I've already had word from my friend that she loved them, which is nice to hear, since I thought of her as soon as I saw the recipe.

My Christmas Eve has been full of carol singing, visiting friends and delivering presents. I am still feeling so ill, I really wish this was all over and I could just go and curl up in a dark room where the pains in my head and my stomach wouldn't be so bad.