Lions and tigers come running just to steal your luck.. 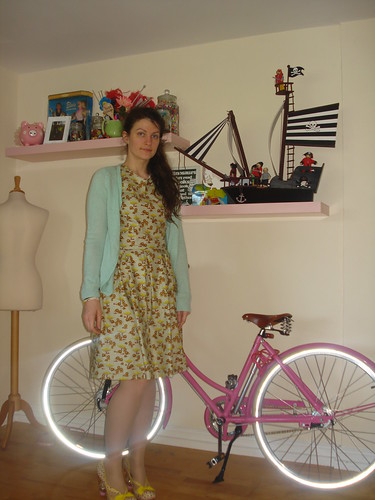 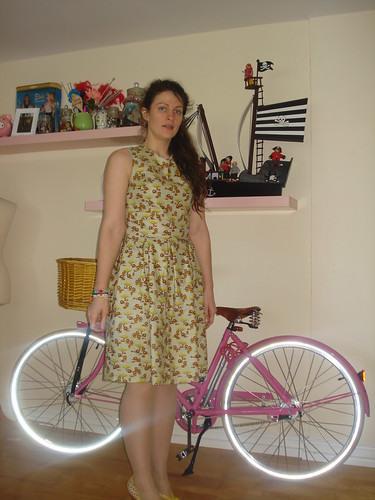 I've been struggling with how to word this post, to be honest. It's been running through my head for most of the weekend. On Saturday morning I just basically collapsed in a heap in tears and didn't seem to be able to do very much at all. Massively unhelpful as I had so much to do over the weekend, not least trying to make some progress at work, which seems to be filling my every waking thought at the moment.

I guess it's inevitable that at some point, trying to do everything becomes less and less possible. The more things I agree to do, the more I've been feeling like I'm losing myself in all of the things which have a hold over my time. I'd love to see my friends at a weekend, but have to give it a miss as I've promised to help out with something or go to a county training day, or whatever. I know it's my own fault, but I can't seem to switch off and make time for myself anymore as I get consumed with guilt about the things which I feel as though I *should* be using my time for, instead of doing something fun.

I know this is a stupid feeling in some ways, because I've brought it on myself, but it's a struggle nonetheless and I can feel myself sort of teetering on the edge of what I know from past experiences is going to be a fairly bad low period. I've been looking for ways to try and de-stress - Rosie's post has lots of ideas which I'm going to try. Somehow I just have to get it into my head that time spent doing the things I'd like to do, isn't a waste, or a failure.

I did manage to cram a little bit of sewing in this weekend, as I find it calming, and spent a couple of hours making up this lion print Mortmain dress. It's my second Mortmain - the first one I've yet to wear but made the 3/4 sleeve version, whereas this one is sleeveless and I've finished the edges with bias binding instead of facings, as I prefer them. I still really like the waistband feature of this dress, and have been liking the chance to show of some of the vintage metal-teeth zips which Vix sent me, a long time ago!

How do you de-stress? More to the point, how do you manage how much stuff you take on?