It's been rather a while since I last did one of these round-up posts but I have a few November photos to share so figured it was high time I did another one. 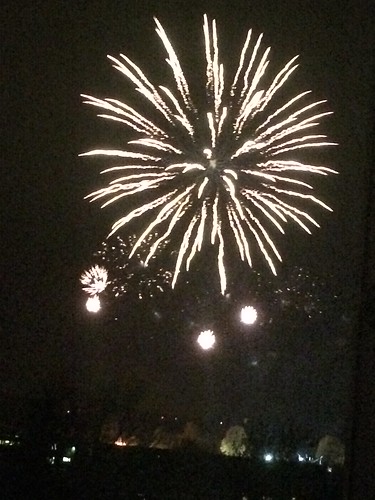 The month started with fireworks in more ways than one - with real ones and a breakup. Could see the local display rather nicely from my bedroom window as it's held right outside my house. I love fireworks. The real ones, that is. 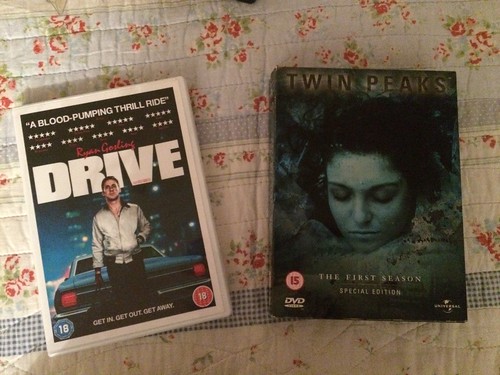 I got stuck into some new-to-me viewing. I watched both seasons of Twin Peaks in a short space of time, and was rather obsessed - plans to hold a TP themed party are in the pipeline. And I enjoyed Drive, despite the fact that Gosling isn't my cup of tea. 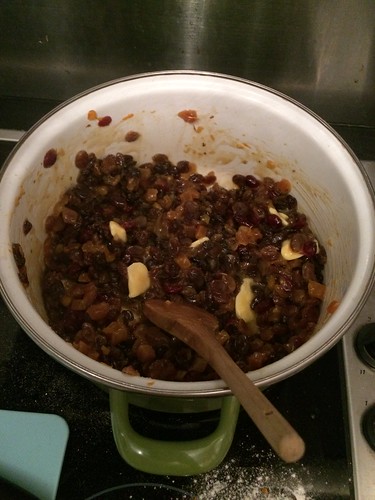 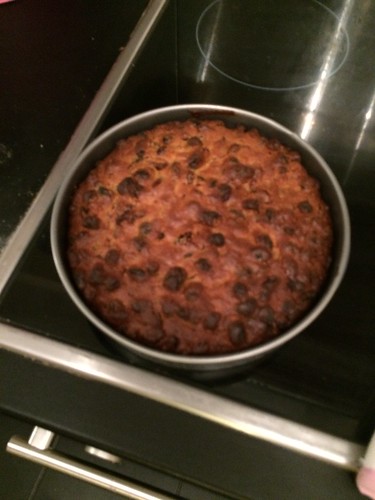 I made my Christmas cake. I used the same recipe, borrowed from Liz, as I did last year. It went down well last time and I'm sure it will again. I've been dutifully feeding it with brandy every few days. 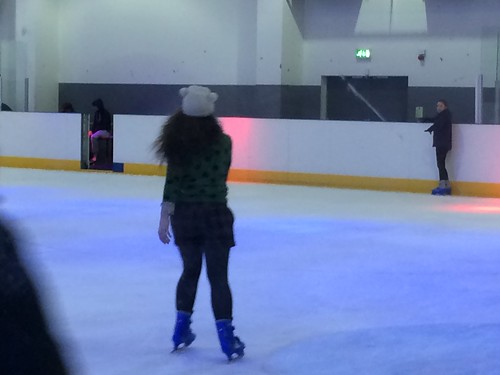 I went ice skating, which I love, for the first time in ages. I took the Rangers and in true every-time-we-go-anywhere style, we almost missed the train home. Oops. It was fun though, and we've got two new girls in the unit, which is cool. 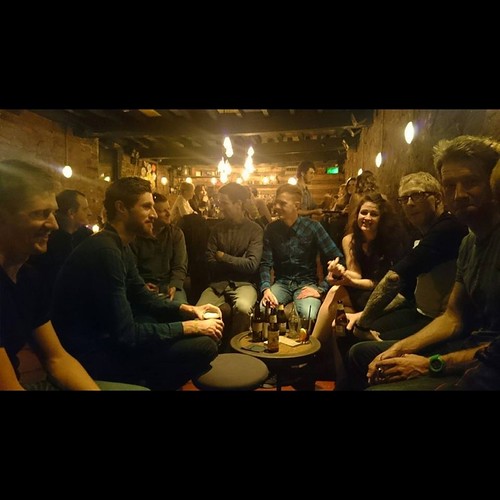 Following the aforementioned break-up, I've been surrounding myself with lots of new (and rather awesome) people. Thanks for being great. <3 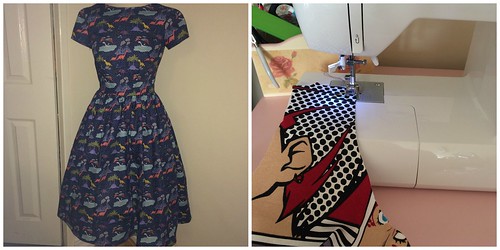 No month would be complete without a tonne of sewing. This month, most of it has been for other people, either as Xmas presents or orders. But I've managed to make 5 dresses for myself as well, which I think is pretty good going. 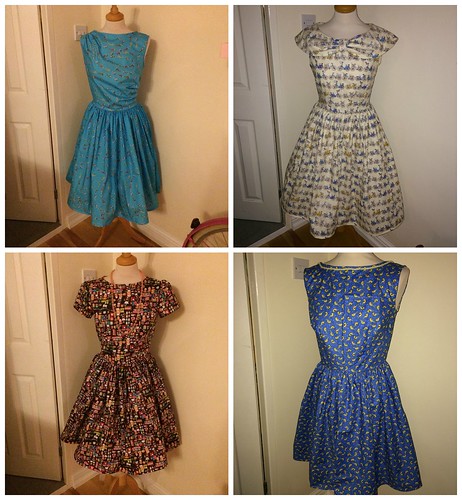 I also booked a trip to Las Vegas, for work and play. I fly today and could not be more excited - it's been a long time since I left this country.

Labels: dressmaking, november, photos, round up