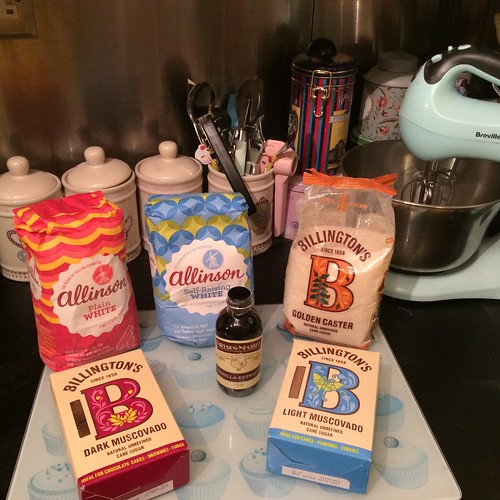 Last week, a big box of goodies arrived from Baking Mad, with an invitation to try out some of their recipes. There is just so much to choose from on the website and it all looks amazing - waffles for breakfast, anyone? 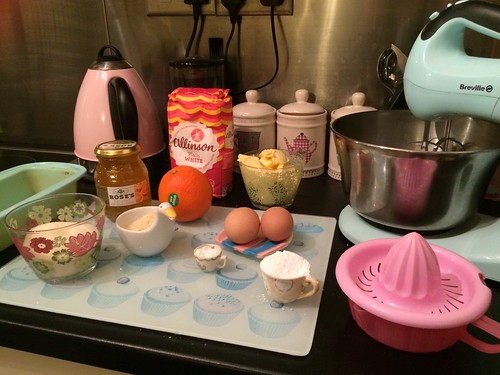 I decided to give the Marmalade Cake a go. so got all of my ingredients together and dusted off my stand mixer. To begin with, I mixed the butter and brown sugar together, before adding the orange zest, marmalade and eggs. After that, I added the flour, baking powder and ground almonds, before pouring into a loaf-shaped tin. 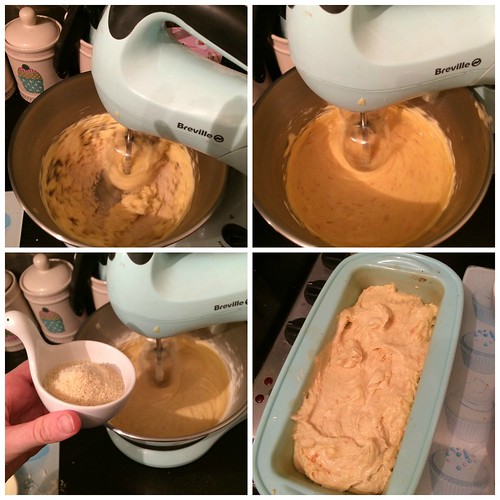 Despite making sure my over-zealous oven was set at a lower temperature than the recipe suggests, and covering the cake with foil, I still had to bring it out a little earlier than the instructions state. I do think this is more to do with my oven than the recipe, though. 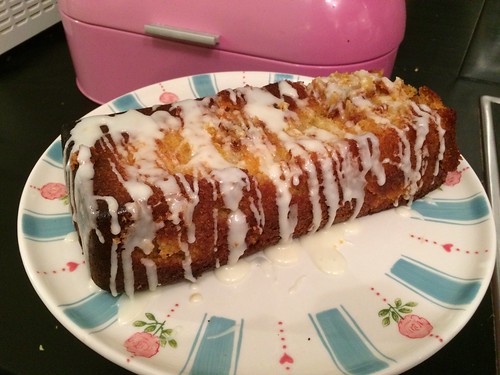 I used the rest of the juice from the orange to mix up some orange icing which I drizzled over the top. I tried a slice, and the flavour was great. I took the rest into work the next day and it was gone in no time, so I think it's safe to say it was a success! 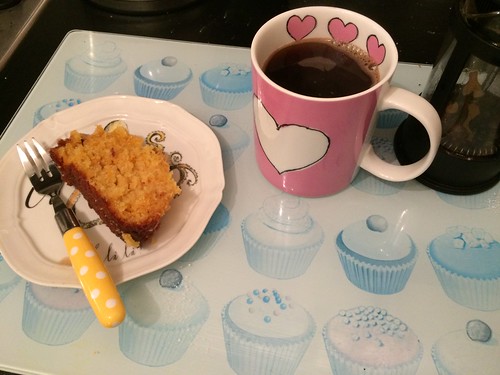 Have you tried any new recipes lately?
Posted by char at 08:30