I was recently invited by Travelodge to stay at one of their Birmingham hotels as part of their #bloggerlodge campaign. Frankly, I jumped at the chance to do something nice around the time of my birthday. We collated diaries and settled on staying for a night of the Bank Holiday weekend. 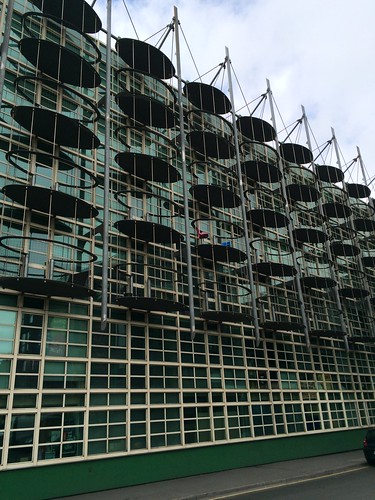 We set off on Sunday morning so that we could make the most of the day. Unlike most of my trips to Birmingham, I had no particular agenda. Whilst it's a city which is relatively close to me (about an hour away) and I've been before, I don't feel as though I know it as well as a lot of other places, despite playing a Monopoly game around it a few years ago. Hence, we were pretty happy just to relax, explore, and see what the city had to offer us. 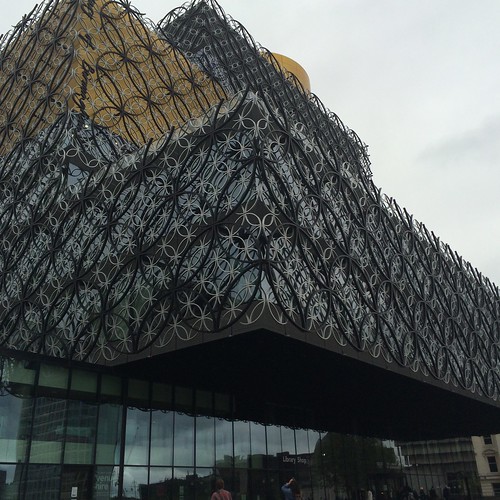 One of the most amazing (in my opinion) is the new Library of Birmingham - last time I visited the city this was still being built, so I was pleased to see how it had ended up, although the library itself isn't open on a Sunday so we had to kind of peer through the windows. 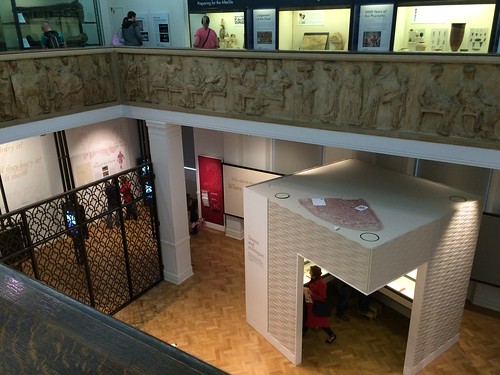 Close to the library is the Birmingham Museum & Art Gallery. We spent a good hour or so soaking up some culture and marvelling at the fact that people no longer seem to do things like model-making to the same degree. As someone who's fairly interested in architecture, it seems sad when certain things move on with the technology of the times. That said, I did kind of get to the stage where I'd seen enough ancient pottery bowls to last a lifetime. 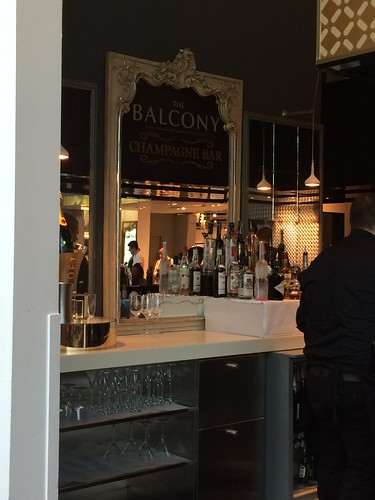 No prizes for guessing where we ended up next. Well, no trip to the city would be complete without a stop at the Bullring, would it? Despite not being much in the mood for shopping (trying hard to stick to the spending ban, after all!), we had a couple of reasons to visit Selfridge's - He wanted to try on a particular jacket, and I....wanted to drool over the pretty shoes. Some things never change! 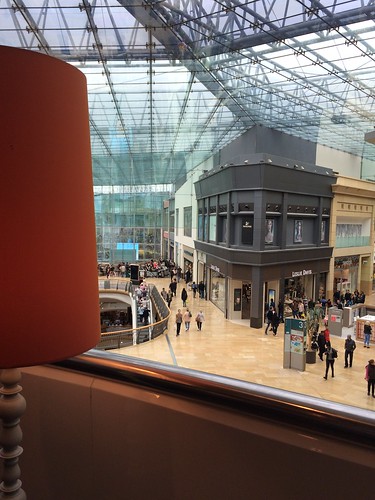 We stopped off at The Balcony bar for a drink, looking out over the shopping centre. Plenty of Prosecco there, for those of you who might have been worried about the recently reported shortage. 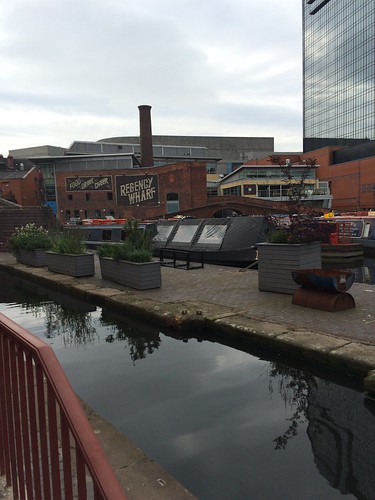 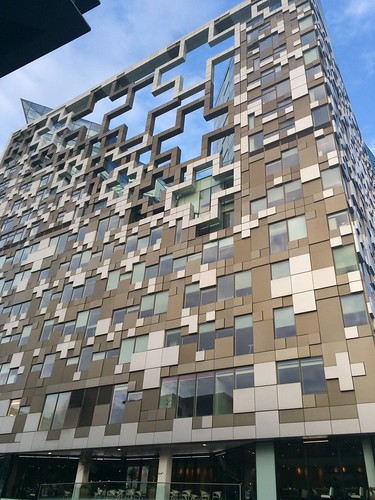 More exploring followed - I wasn't in the good books when we'd walked to the Custard Factory only to find that that too, doesn't really open on a Sunday and we had to walk all the way back again. We did get to stop into Cow, which is one of my favourite vintage shops around. My spending ban was kept only because the pretty dress I tried on was too small. Booo. 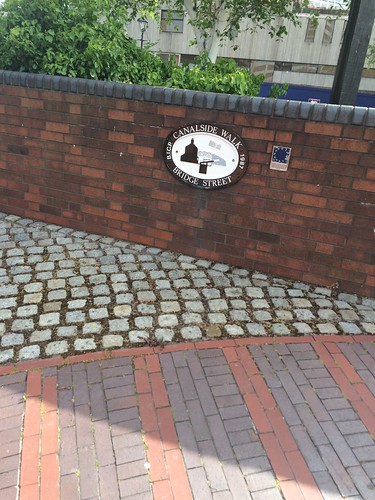 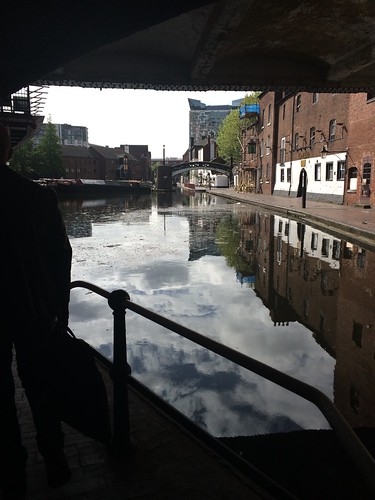 We did a fair amount of exploring around the canals and the Mailbox area, where there are plenty of lovely shops, bars and restaurants. Our Travelodge for the night was the Central one, which meant we were perfectly located for the nightlife. We tried out plenty of drinking establishments; my favourites being The Botanist and Fumo.

All in all, we found plenty to do and so much to see. We had a lovely time in Birmingham and it's nice to know somewhere a little better when it's not too far to visit for the day. Thanks again to Travelodge for putting us up for a night.

Have you been to Birmingham? Would you add anything else to my list of places to visit?
Posted by char at 14:28