But I still love to wash in your old bathwater.. 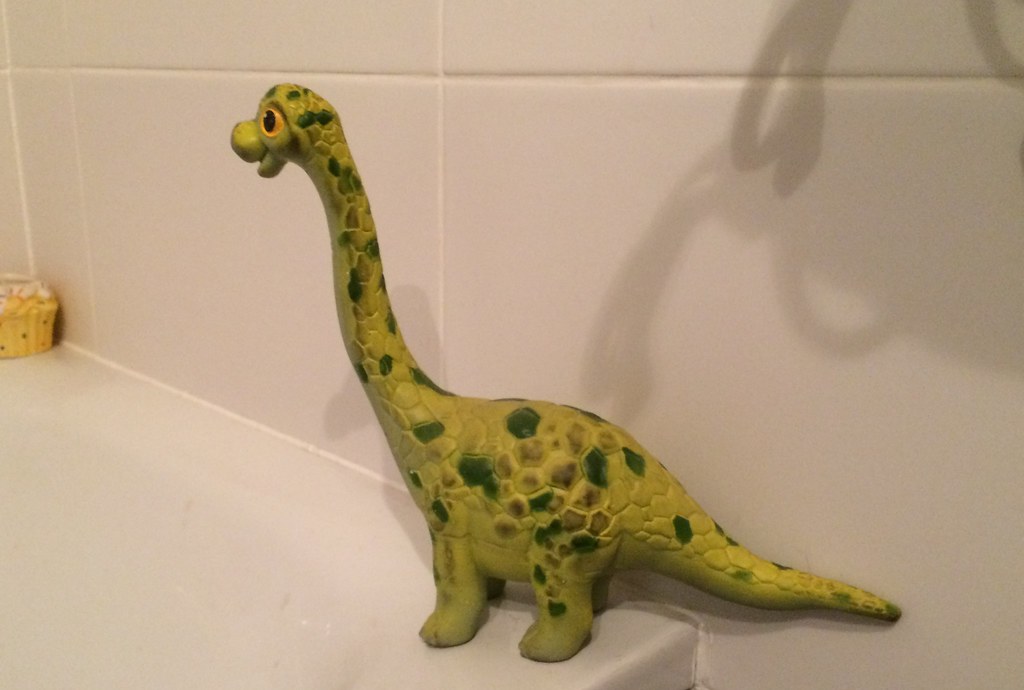 Do you judge other people's houses on the state of their bathroom? I have to admit, I sometimes do. This is dreadful in a way because if people judged me on the state of mine, they would think I must lead a cluttered and chaotic life. Oh, wait...

According to this recent study by UK Bathrooms, over a third of people said they clean their bathroom more than any other room in the house, for fear of being judged on the state of it. I think I'm one of those.

My bathroom is far from salubrious. I have a bath, which I don't really fill that often as I really hate baths. I have a rather pathetic shower over the bath, but more water leaks out of the bottom of it than the actual showerhead when you try to use it. I prefer the showers at my gym, which works OK most of the time as I go there at least once (often twice) per day.

Other than that, I have a policy of trying to use up what I have in the medicine cabinet before buying anything new, to try and avoid clutter, as it's quite a poky little room. I don't have any space for things I won't use. I'm always on the lookout for any space-saving or decluttering tips, though.
Posted by char at 09:41