I do (sometimes) like to be beside the seaside..

I can't tell you how excited I was to have finally arranged a little weekend away. All a bit last minute, I'd ruled out changing twice on last minute flights to Barcelona and considered a number of UK destinations to explore. We settled on Brighton as one of those "Secret Hotel" deals came up on lastminute, where you get a good deal but aren't told which hotel it us until you've booked. (More on that later.) 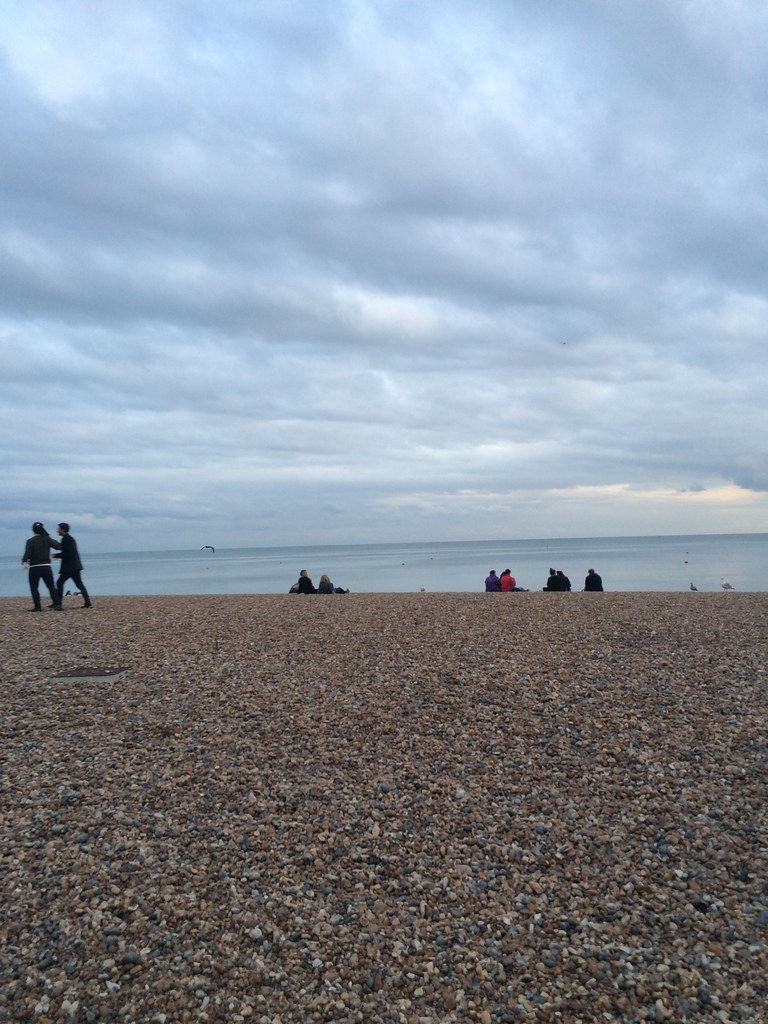 So, looking forward to a trip to the seaside, I couldn't wait to go on Friday after work. We got to the hotel and checked in about 8:30pm and went for a wander to get our bearings and check out where to head back to over the weekend. So far, so good.


We then spent a lovely Saturday breakfasting on Eggs Benedict here before exploring The Lanes and the Saturday street market. After that, a wander down the pier (by which point I'd taken quite a few photos and was being told off for looking like a tourist) and a ride on the Crazy Mouse, which was more fun than I'd expected (and the closest we could get to that amazing Despicable Me rollercoaster from the film). 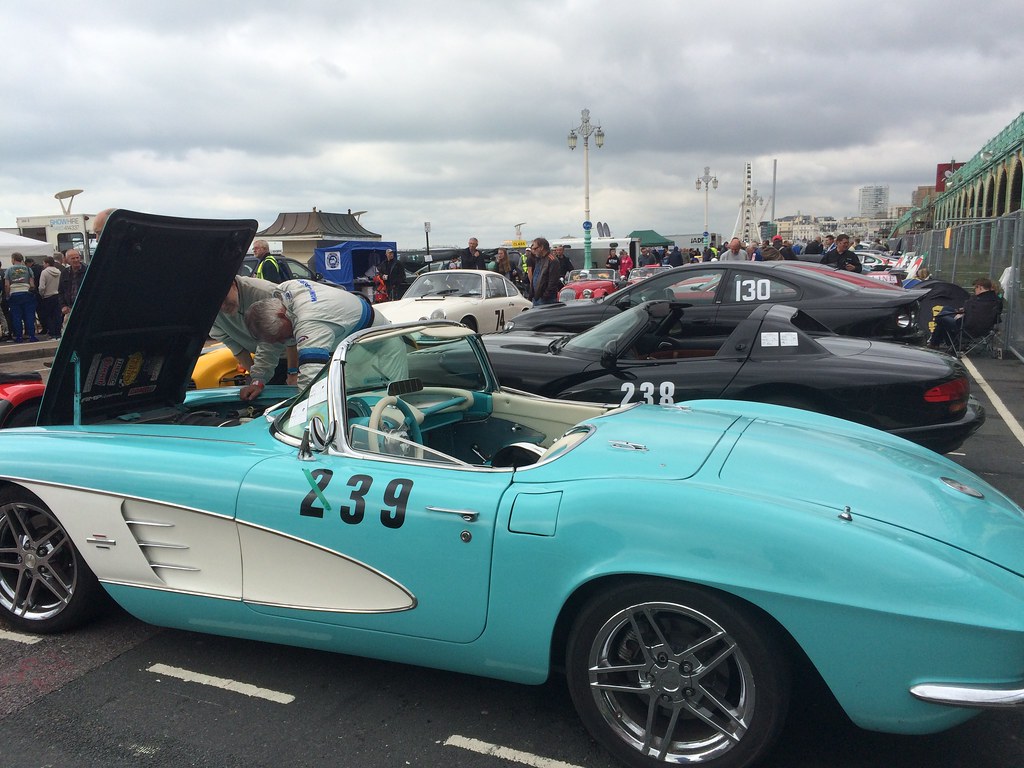 Next up, we decided to wander towards the Marina, but our plans were foiled when we discovered that Madeira Drive was closed off for none other than the Brighton Speed Trials (I had never heard of this and had to Google it, but my Dad was jealous!), so all of a sudden we had plans for the rest of the day. 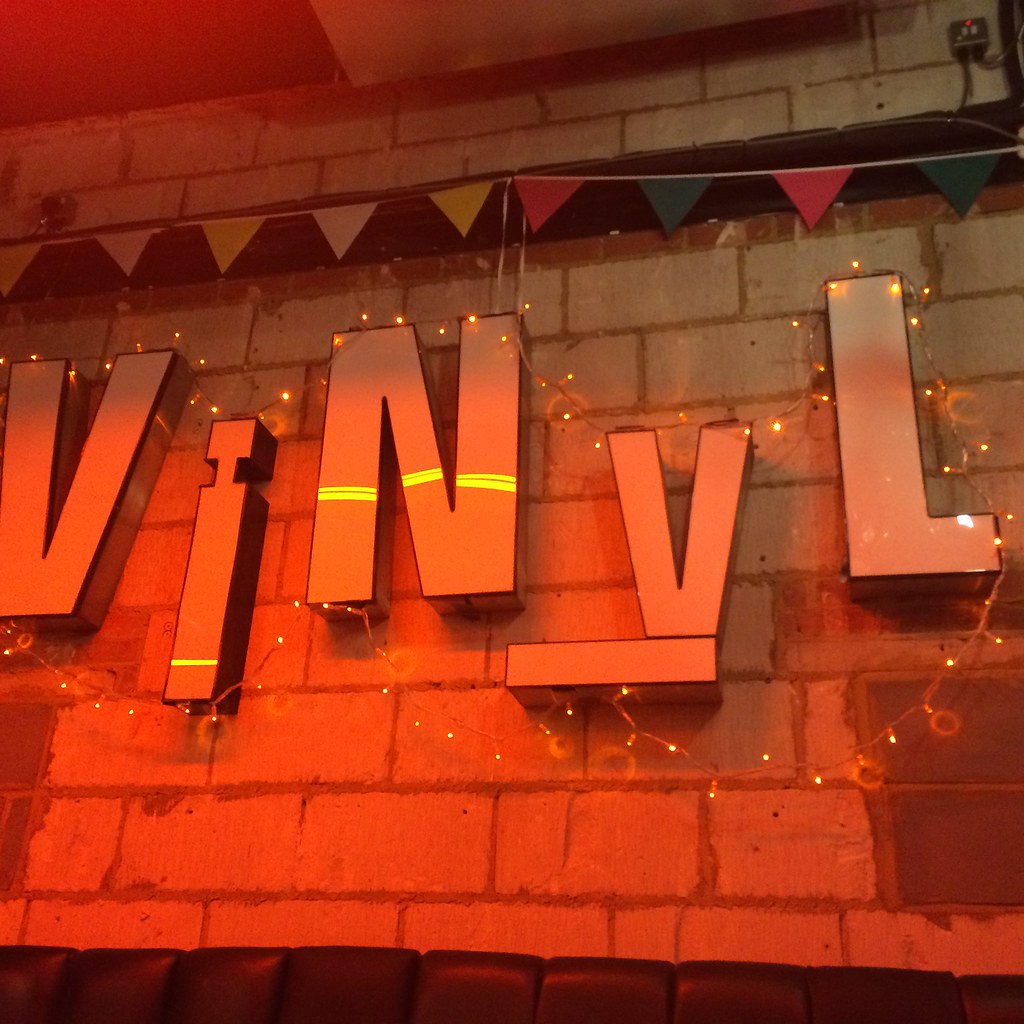 A short hiatus in the trials for some rather sub-par service but fabulous burgers and a chance to escape the rain shower under the makeshift canopy at Neighbourhood, before heading back to see the next set of cars and bikes test their speed. Once these had finished, we headed back into town for some drinks, checking out some of the places which I'd been recommended via Twitter (Hope and Ruin and Dead Wax Social to name a couple) and then a wander back to the hotel, stopping to explore The Tempest, which is a bar on the seafront made to look like a cave. 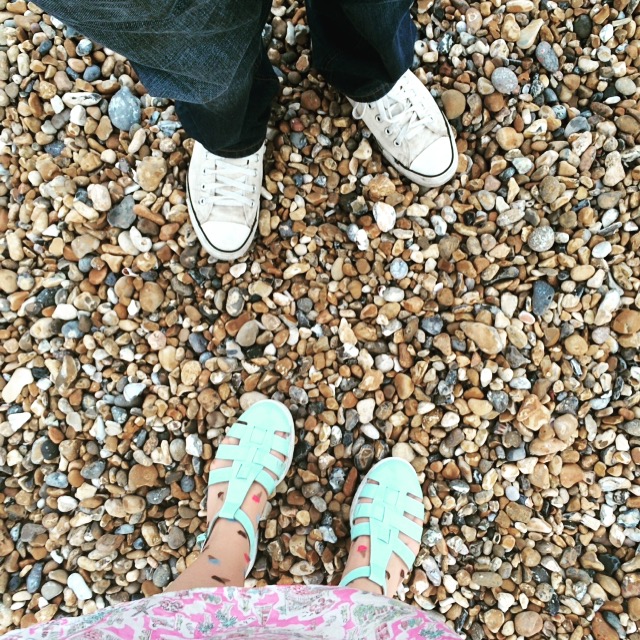 All in all a really lovely day thus far. Stopping back at the hotel to change and drop off the things we'd bought throughout the day and then headed back out again, making plans for another beachside day on Sunday. Which was sadly not to be. Getting back to the hotel to find our room had been burgled during the evening really put us off staying any longer, so we checked out as soon as we could on Sunday morning and headed home, cutting the weekend short. I'm regretting that a little now, but at the time, didn't really feel happy staying. Sadly thus far, the hotel have been no help at all and completely disinterested. And it's also the reason that I can't share any of the photos I took.