Everybody knows a turkey and some mistletoe help to make the season bright..

So, everywhere you look, Christmas is right in your face. It's only a few days away, yet I'm really not feeling that festive excitement and I can't understand why. 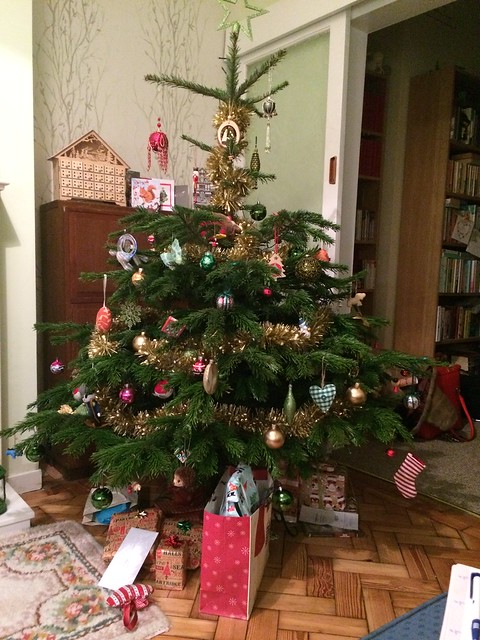 For once, this year I managed to get all of my present shopping done before the end of October. (Partly because I've been on a spending ban for myself so I've been more likely to buy things for other people, plus I've been on a fairly strict budget of late). So there was none of that venturing out on Panic Saturday, as the media seem to have dubbed it. 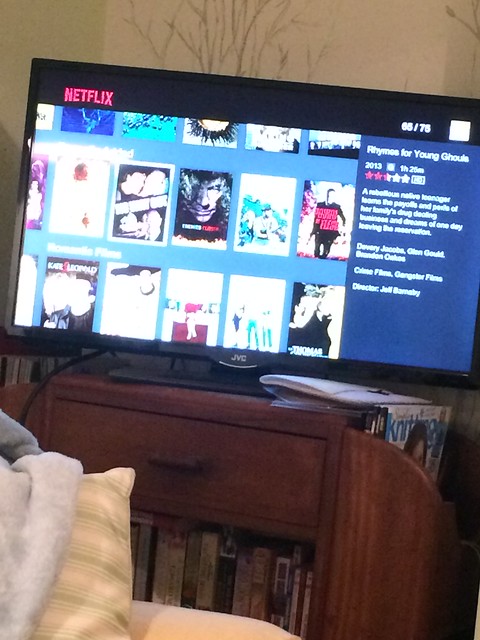 In fact, instead I spent my Saturday at Alex's house, and we did venture out to Lark Lane for brunch, but aside from that we spent a very relaxed day exhausting the Netflix film choices. On the advice of my work colleagues, I've finally seen Home Alone for the first time. I also managed to get caught up on my outstanding penpal letters, which was good, but it was a super no-pressure day. 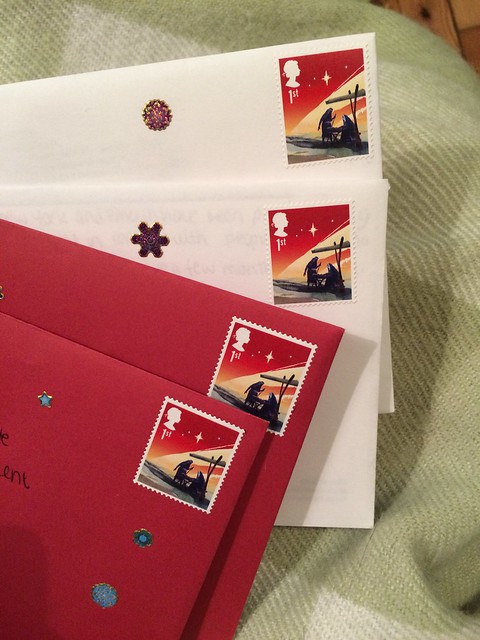 And yet, there is still this "what have I forgotten?" feeling hanging over me. I've iced the Christmas cakes I've made for family and friends, wrapped all of the presents and kept the post office alive sending the ones which needed to be sent. I've made a veritable tonne of mince pies and made all of the handmade things I'd planned to. In theory, I should be feeling smug at my level of organisation. But that, and that festive feeling seem set to elude me.

What do you do to make sure you're ready for the big day? 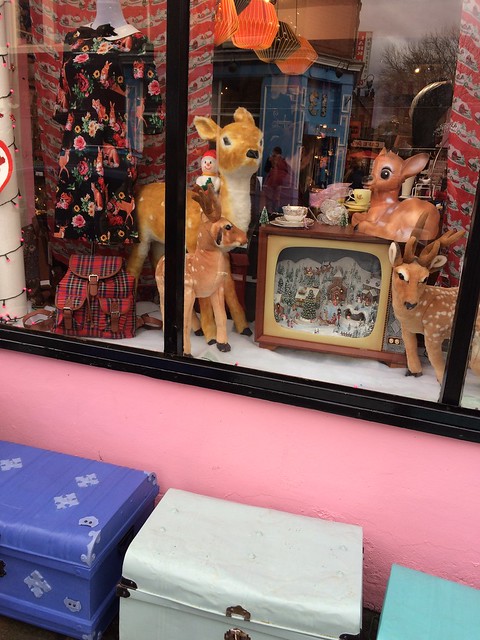