Mad as the March hare..


I can barely believe it's the end of March already, but it's been a rather lovely month. I guess I've managed to fit a lot in, with weekends away for guides events, my first night run and lots of climbing. I've probably spent far too much money on shoes (what's new?), been on adventures with my favourite new adventure buddy, and booked a couple of little trips to look forward to in future months.

My podcast repertoire has been added to - these are some of my current favourites to listen to when I'm home alone. 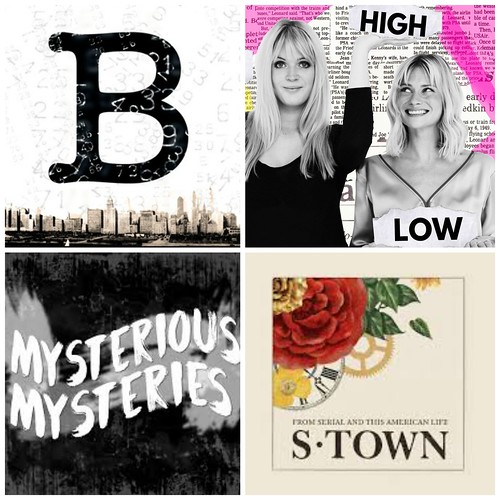 I've caught a couple of movies at the cinema this month, too.


I always forget to mention music, but I've added quite a lot to my aging iPod this month and these are some of my favourites. Having been a little disappointed at first with the new Ed Sheeran album, I'd hoped it would grow on me and I think it has been. This Glass Animals album seems to be my go-to background music lately, and I'm loving Mallory Knox's Better off Without You just at the moment as it's kind of appropriate.

What's been new in March?

Labels: films, monthly round up, music, podcasts, round up