Found a demon in my safest haven.. 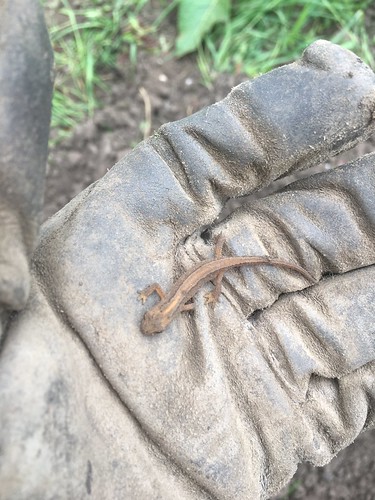 There's definitely something to be said for taking the pressure off. Even just a little.
As someone who will tell you until I'm blue in the face that I work so much better under pressure, even I have come to realise that you can't be under pressure 100% of the time. It just doesn't work. So, I'm starting to try and be less hard on myself. In a number of different ways. This past weekend was a really good example, I think. 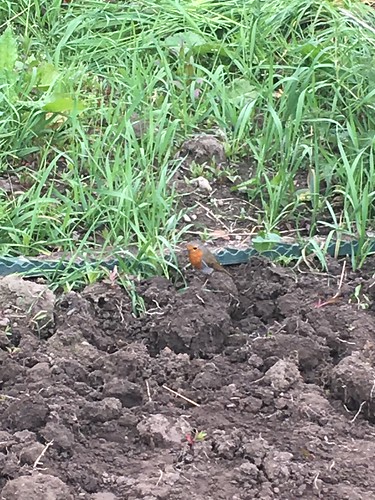 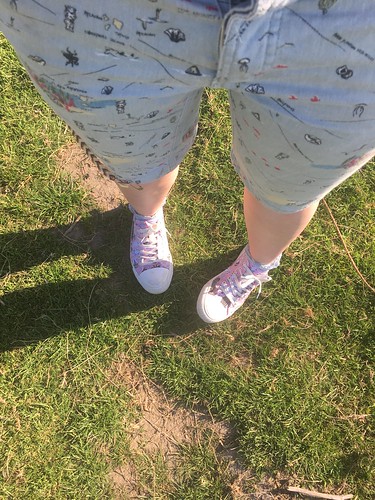 I've been super behind with the allotment this year; so much so that the prospect of spending a lot of time there has been filling me with a kind of...guilty dread? But on Saturday morning, since there was no Parkrun to be done due to an event in the usual venue, I trundled down there and spent a few hours digging things over. I had a finite time, as I was being picked up later to go help out at the local campsite work day, and that probably helped. I just did....what I could. And what I could was enough, because actually, it is. I mean, no, it's never going to be the tidiest, or the best laid out, or the most award-winning allotment. But I enjoyed my time there, and feel enthused about doing a little more as and when I can and anything we can consume as a result of my efforts is a bonus. Less pressure: can be a good thing, right? 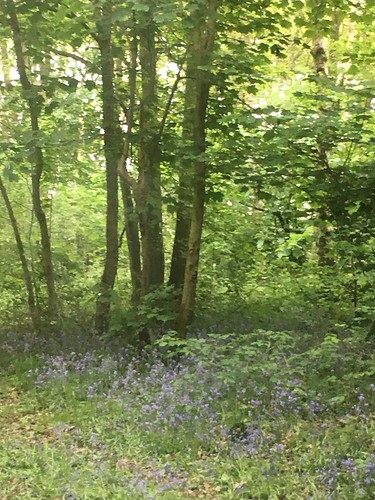