Boys only want love if it's torture.. 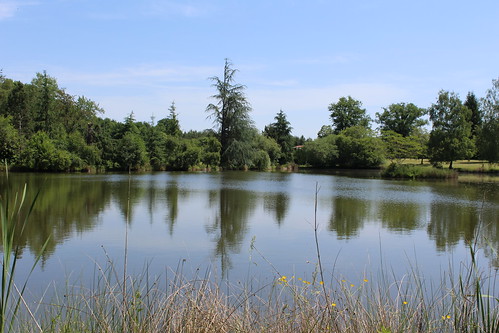 What is this weirdness? A Sunday, and yet no new shoes. I mean, there are new shoes. I just haven't managed to get around to taking any decent photos of them. So, instead, here are some of the things which made up my week in France recently. 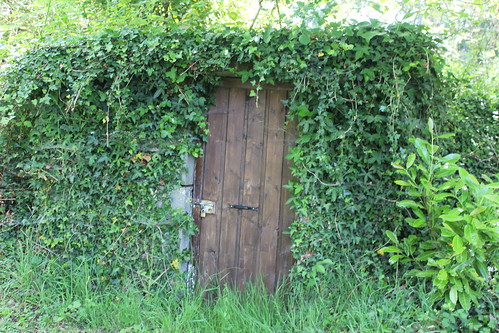 Most of my days were spent by a fishing lake. Super remote, and I went for a run around the area each morning, which made me feel a little less awful about missing the gym. There was a lot to explore and plenty of random wildlife to see. Who knew that snakes could swim in lakes?! 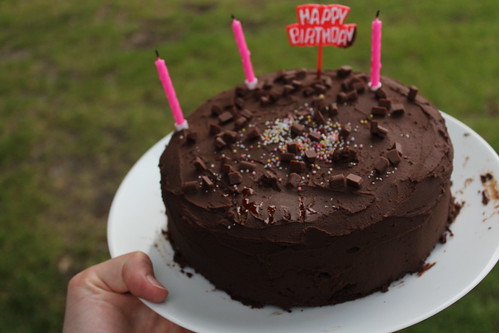 It was my birthday whilst I was there and my friends made a secret surprise birthday cake, which was pretty awesome! 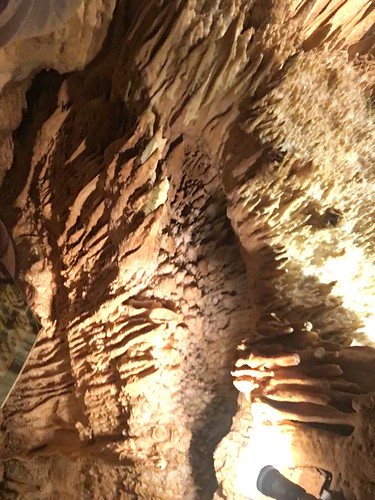 One excursion was to a local cave site, which had some amazing stalegmites and stalegtites. We learned about how they were formed on our journey through the caves, 30metres below ground level. 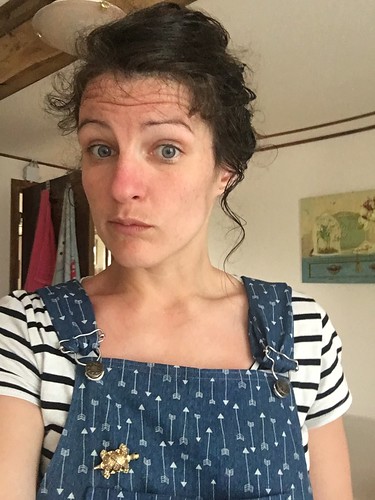 Since it was a pretty chilled week, I mostly wore my new Turia dungarees, which I finished recently. Generally accessorised with stripes and sunburn, as it was nigh on 30C most days. 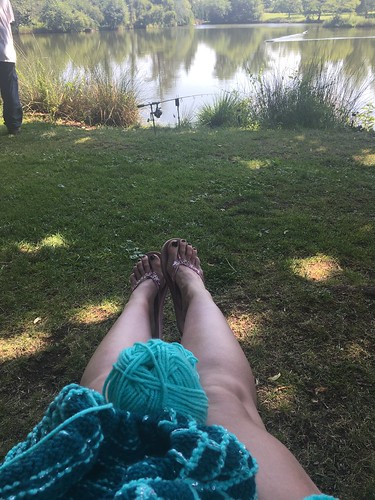 I got a lot of knitting done - I bought this kit a the Knitting and Stitching show last year - to make a mermaid tail blanket and it's almost done, which is exciting. 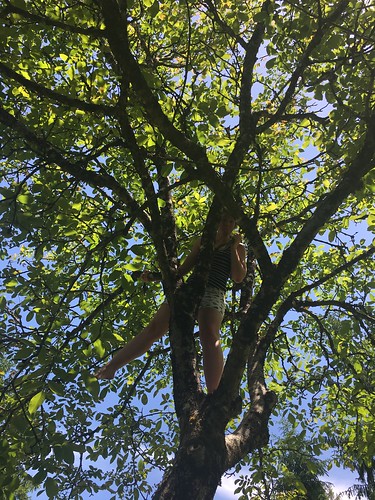 There were also plenty of trees to climb - either to pick cherries, or just for fun..
Posted by char at 08:30