But, how many flamingoes can you fit in a Mini..?

Ugghhh. It's only Monday and yet I already feel exhausted. Not only that but I slept a looooooot last night. But I guess it wasn't enough to catch me up on what I've missed lately. Worth it though. Here are some of the things which have made me smile in the past week or so... 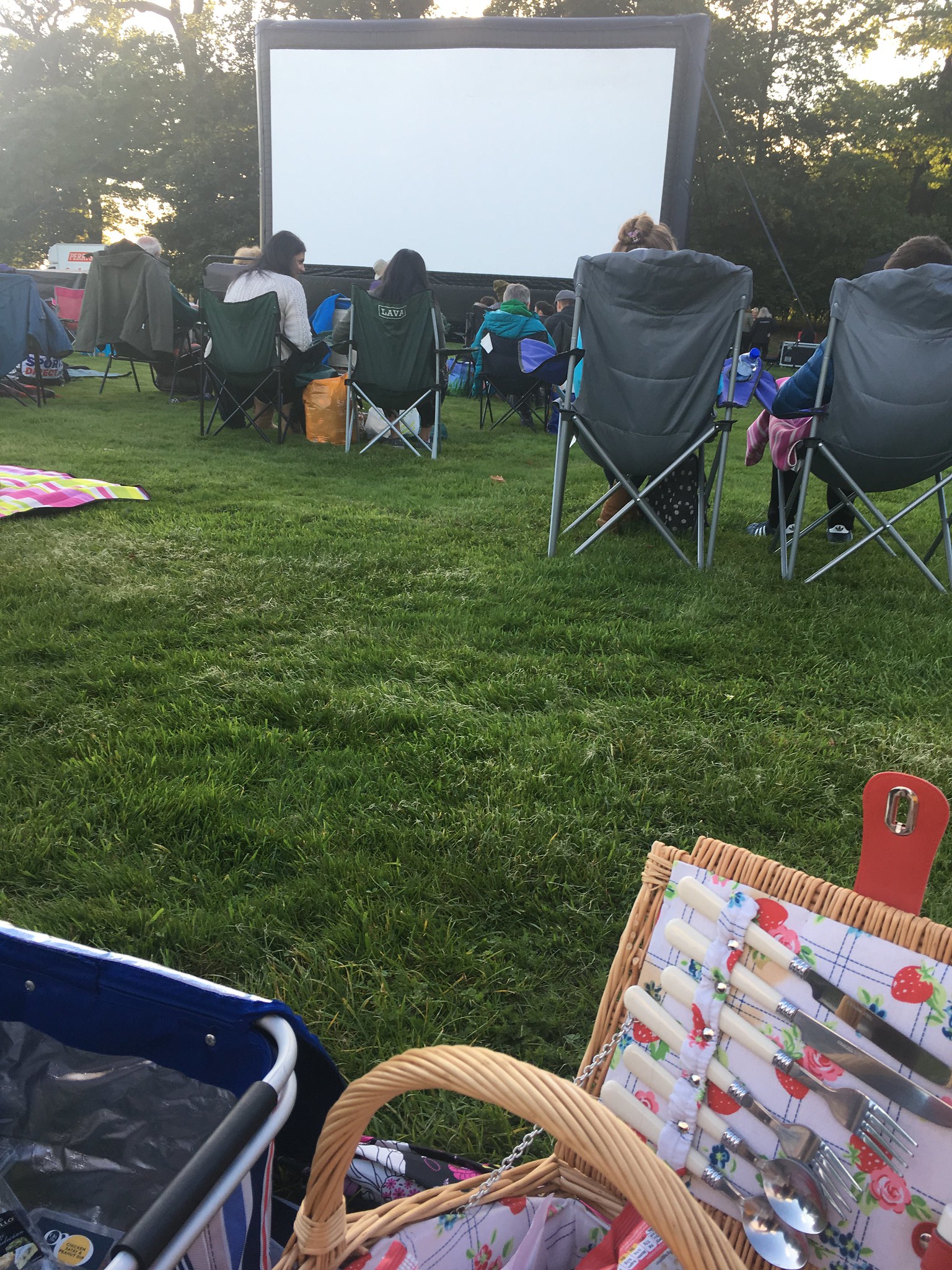 Outdoor cinema: Our local National Trust property team up with an outdoor screening company each year to show some movies and this year they offered La La Land on Friday evening. We wrapped up warm and hunkered down with a picnic basket full of treats and I enjoyed the film once again. I tried hard not to sing along too loudly..
Theatre: I've been to our local theatre a couple of times this week - once to see Greg Davies on his local tour and also to see The Pantaloons' production of A Midsummer Night's Dream. Mr Davies was okay, although it was clear that he was trying out some new material; some of it was a little long-winded and hard to follow, but other parts did have us crying with laughter.
A Midsummer Night's Dream is one of my favourite Shakespeare plays and this version was made all the more hilarious with a little audience participation and a multi-talented cast who brought their outdoor production indoors. I'll definitely be trying to catch their next ones..!
This weekend, Sarah and Gray came to visit and I was a little worried that I wouldn't be able to think of anything exciting for us to do. I guess, although I do a lot of stuff in town, I never think of it as much of a destination to visit.. I think that's always the way with the places that you live, though.
I needn't have worried. We managed to avoid the rain on Saturday, mostly by nipping in and out of coffee establishments when the weather turned, and we had a wander around the Quarry and the Dingle, and then along the river. Mostly, we just ate. A lot. 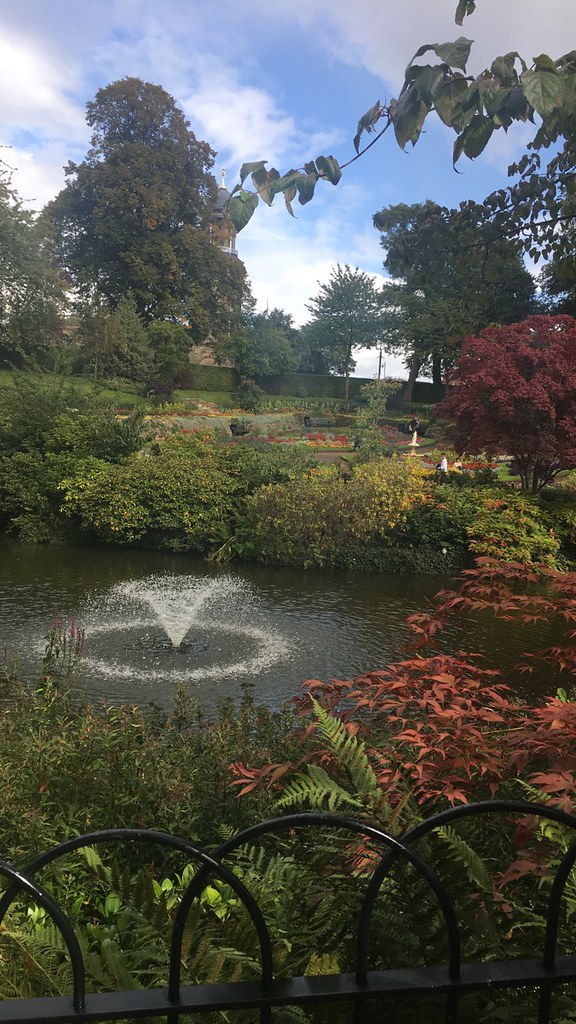 During the day we hit the new pudding restaurant, Sweet, which has recently opened in town and struggled to consume our midday milkshakes and desserts. We also had a late lunch at Ginger and Co., which seems to be reviewed by Brian here better than I'd manage to, so here's a link. S+G had a local bacon sandwich, which they both said was great, whilst I went for a hummus one, which was also yummy.
On Saturday evening, we had a late dinner (in part because we're indecisive and also because of the aforementioned late lunch). We went to Henry Tudor House, which is probably one of my favourite restaurants in town, mostly because they do nice steaks. I had some lovely turbot, which I was told was a small meal, but was definitely more than enough after my day of eating! Rather than any more puddings, we opted for cocktails at Blind Tiger, which is hands down my favourite cocktail bar in town, too. So a lovely evening all round.
﻿﻿ 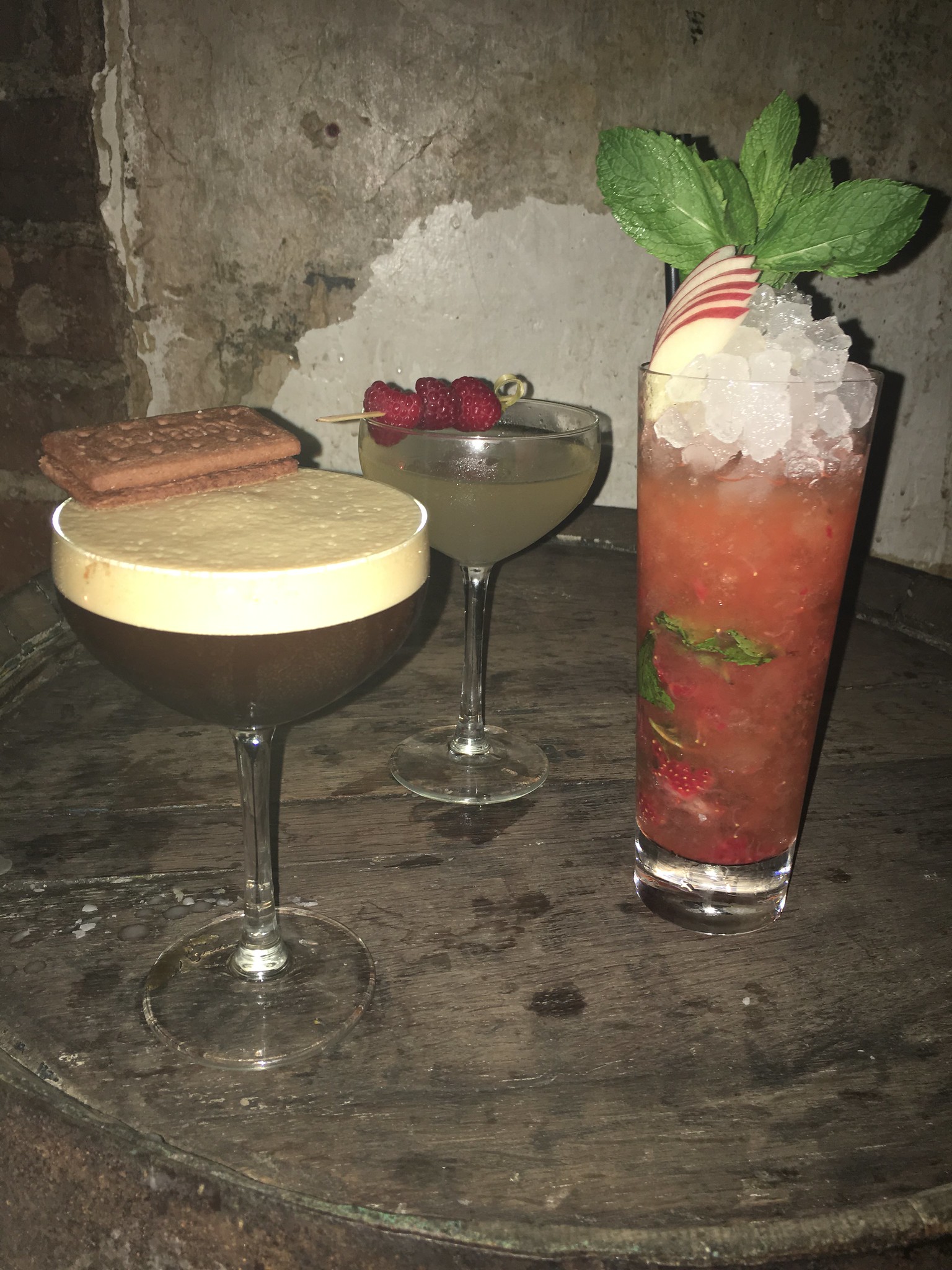 Sunday dawned and more food was needed. Our first stop was breakfast and we ended up at Bear Steps café, because No4 which we'd been headed to was closed for refurbishment. I was super impressed with my porridge, which I tend to overlook on a menu. I'm kinda predictable when I go for brunch as I always opt for eggs, which weren't on this menu, so I had to choose something else and was glad that I did..
After a little browse of the shops (mostly Mollie's for Pick 'n' Mix) we wandered past the river festival which was taking part in the Quarry. We finished up our weekend of fooooooood with Sunday roast at The Armoury, which is just always, always busy and requires booking in advance. If you're local, they have a Gin-fest coming up in a couple of weeks which sounds like it will be great.
So, I realise this post is pretty boring for anyone who isn't local, or doesn't like pictures of food, but hey ho. I'm all about recognising lovely weekends and this was certainly one, so there we have it. 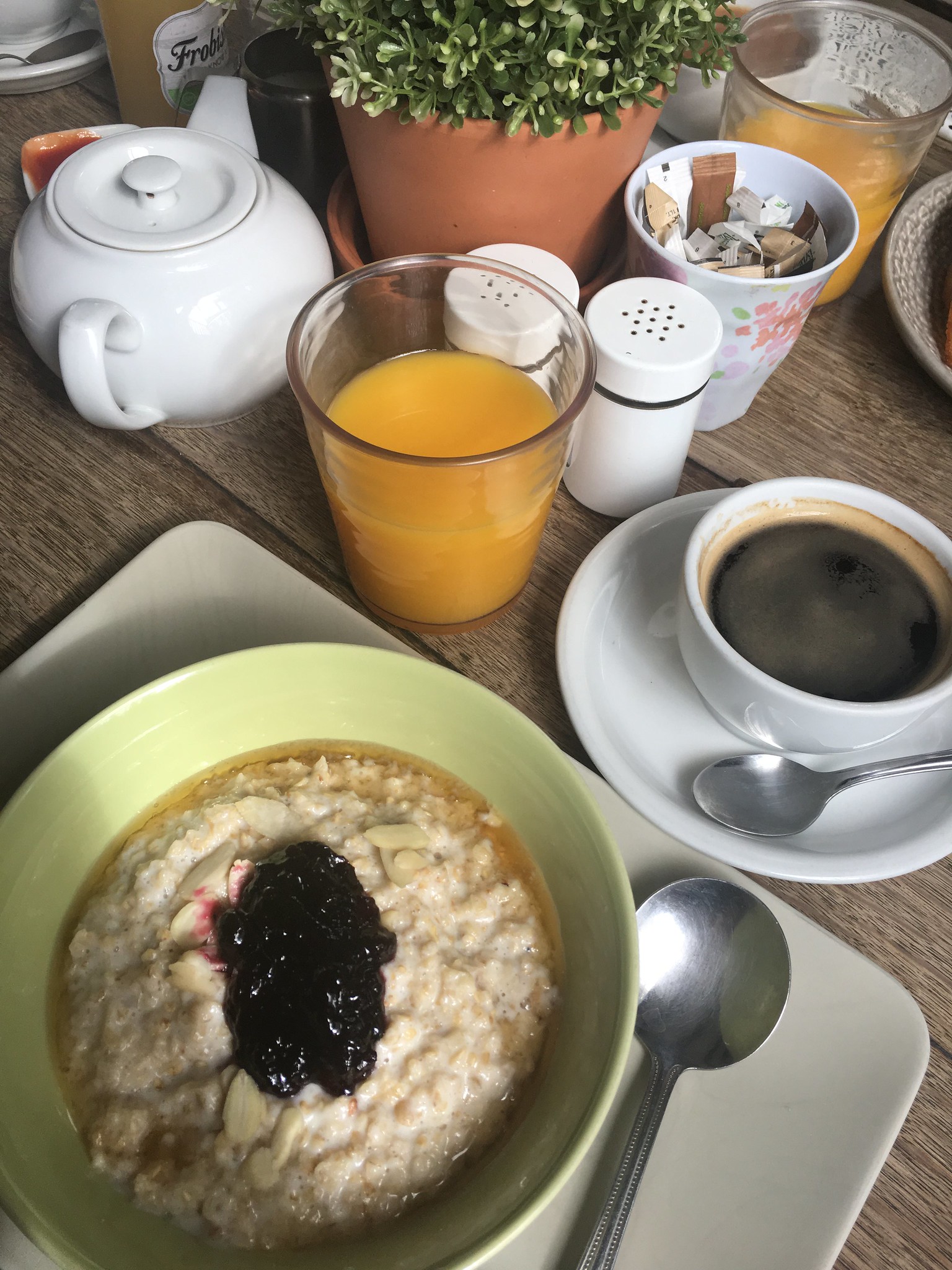