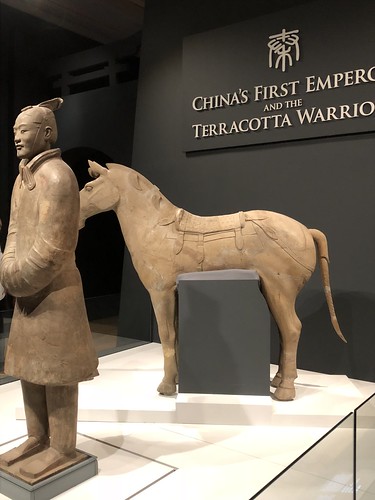 A good few weeks ago now, I met up with my fellow #THFC girls and we spent a weekend in Liverpool, soaking up as much culture as we could squeeze into 48 hours. 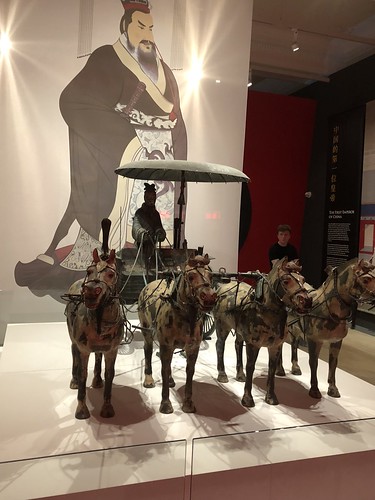 We booked early tickets for the Sunday morning to see the Terracotta Army exhibit at the World Museum. Running until the end of October, this had lots of information about the army, ancient China and how the figures came about, as well as some of the actual figures themselves. 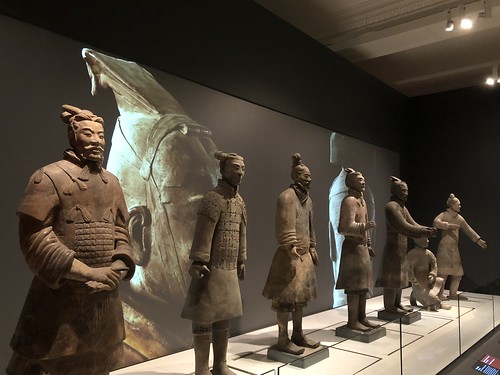 The rooms containing the displays were large and there was a lot of information, but also a lot of space so that it was easy to stop and read things at your own pace, without feeling like you were being herded through like cattle. 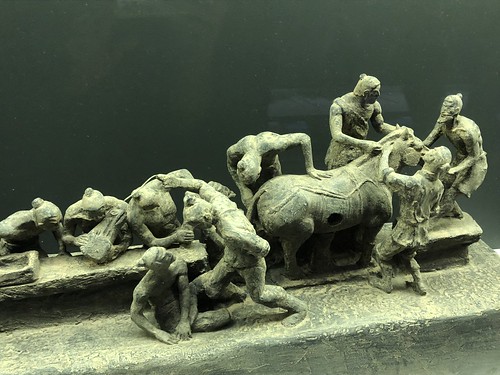 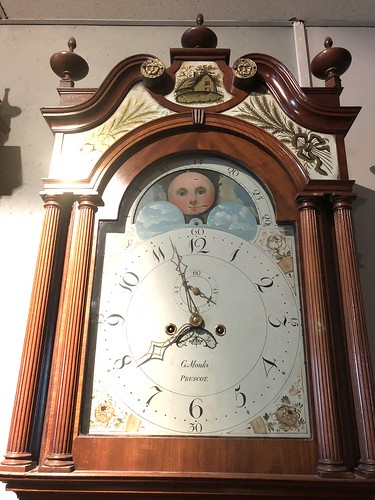 When we'd made it through the exhibition (and the gift shop), we had a wander around the rest of the museum, and this was my favourite find. I'm being taught more and more about clocks and pretty clockwork designs by my FiL who takes a great interest in these things and this struck me as being really pretty. I adore the fact that the dial behind the face also acts as a barometer - similar in fact to the beautiful Bramwell Brown clock which I've got my eye on for the new house.