Paris is always a good idea.. 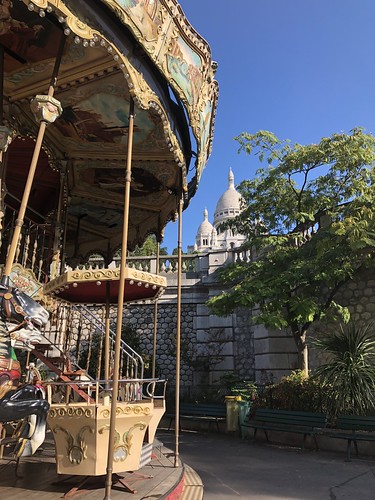 Last week I headed over to Paris for a few days of sight-seeing and relaxing, which was frankly long overdue. It had been planned (in a way) for months - the flights and studio were booked back in March, but as for the finer details? Well, I had a vague plan in mind but left a lot of the exact timings etc down to us to decide at the time. 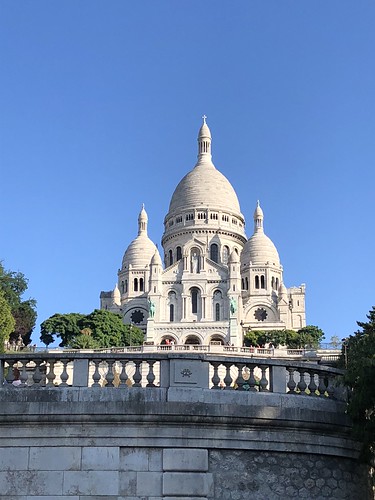 Arriving super late on Friday evening, it was all we could do to establish the whereabouts of our teeny home-from-home and unpack enough of the case that we could get some sleep. 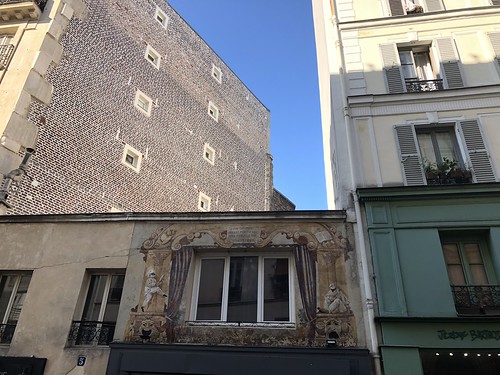 On Saturday morning our first stop was the boulangerie about 200yds from our front door, for pastries, which we took to the nearest park to eat. 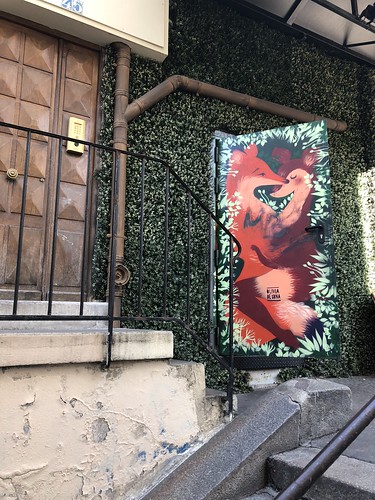 Then, we had a couple of hours free before our first scheduled thing, so we used it to explore some of the streets and shops around Montmartre, where we were staying. 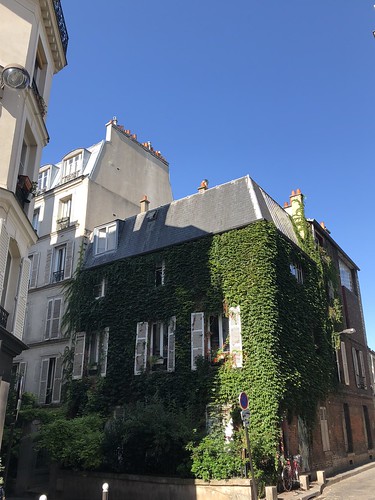 I think this is my favourite area of Paris - I've explored it a lot over previous visits and stayed here with the THFC girls last year. 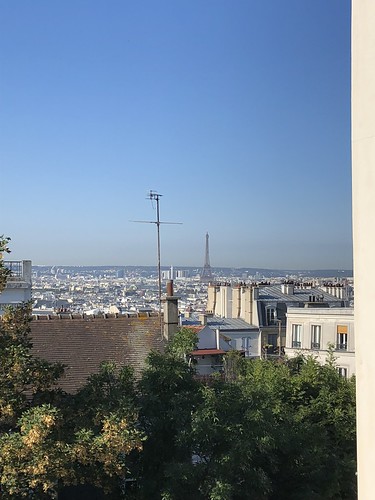 I adore the beautiful view over the city which you get from the steps of the Sacre-Coeur and even though we saw Paris from above from about three different attractions, it remains my favourite spot to watch over the city. 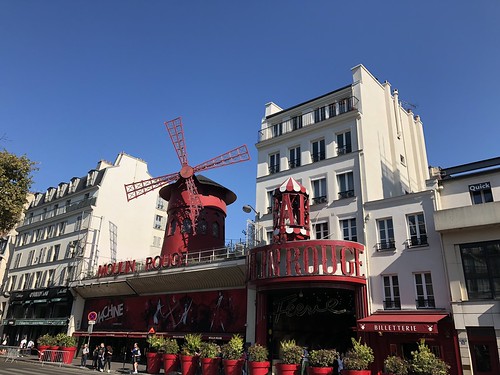 A few streets away is the Moulin Rouge, which is one of the most famous landmarks in the area, I guess. I've got to admit, I've never been, nor have I seen the movie. We've taken photos from the outside, like above, and I guess I'm just a little non-plussed by it, but it's one of those places one looks out for en route to the metro. 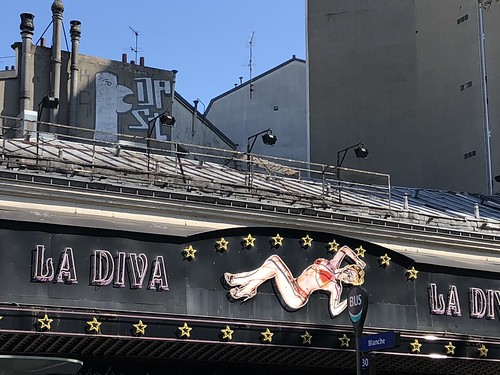 I preferred this signage, if I'm honest - a few buildings down from the Moulin Rouge, right in the heart of all of the sex shops and erotica, but I loved the neon retro vibes. Next up, we headed to Montparnasse for the next stop on our itinerary, which I'll get to in a future post.